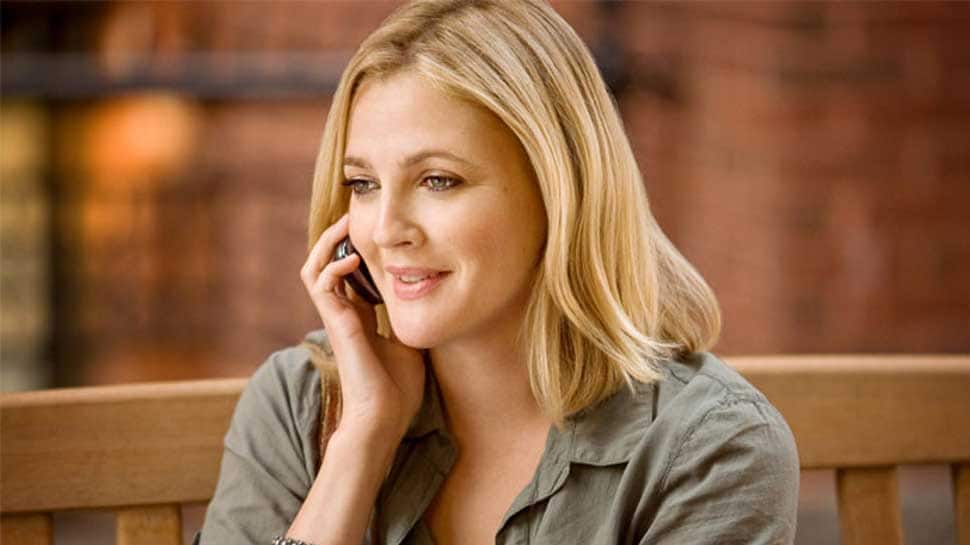 The "Santa Clarita Diet" actress, 44, said of all the people that she has co-starred with in films and television shows, there's one that stands out -- and whom she never wants her time with to end.

"Adam Sandler, obviously, just because I want to make movies with him forever," she told people.com.

The pair have co-starred as love interests in three movies -- "The Wedding Singer", "50 First Dates" and "Blended" -- making them one of Hollywood's favourite on-screen pair.

According to Barrymore, they have "more to go."

"We just talked on the phone the other day. We talk on the phone often, and we were like, it feels like something, I don't know. We always get like a time and an instinct thing. We've done it three times now, so we know we have more to go."

Confirmed! Here's when Salman Khan's 'Dabangg 3' will go on floors