Jurassic World: Dominion is still slated to be released on its scheduled date of June 11, 2021. 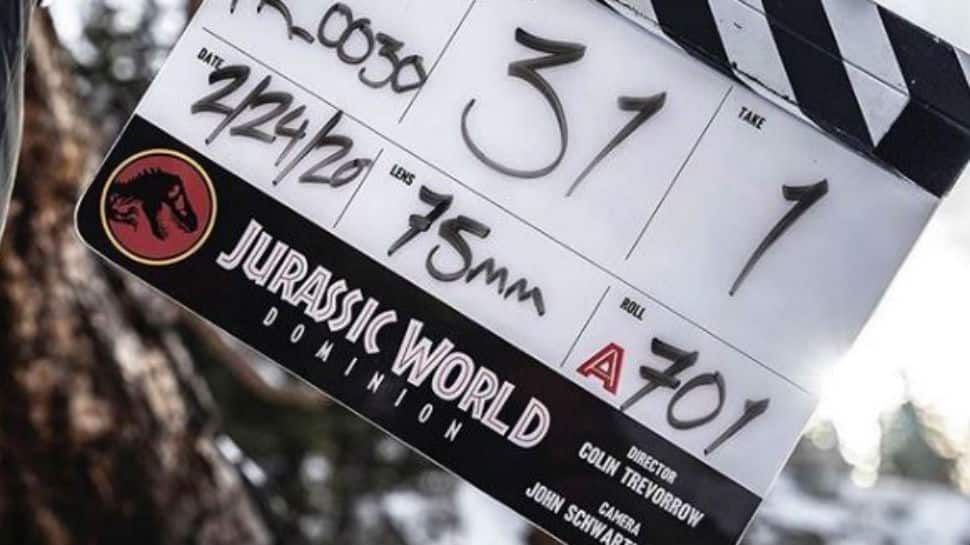 Los Angeles: Filmmaker Frank Marshall, one of the producers behind "Jurassic World: Dominion", says the forthcoming film is not a conclusion of the franchise.

Colin Trevorrow, who rebooted Steven Spielberg's blockbuster "Jurassic Park" franchise with 2015's "Jurassic World", is back on the director's chair after sitting out on second movie "Jurassic World: Fallen Kingdom" (2018).

Asked about the upcoming movie, Marshall told Collider: "It's the start of a new era."

Chris Pratt and Bryce Dallas Howard are coming back for the third film, which will also feature original stars of 1993's "Jurassic Park" -- Laura Dern, Jeff Goldblum and Sam Neill.

The producer also revealed how he sees the film franchise extending into the future.

"The dinosaurs are now on the mainland amongst us, and they will be for quite some time, I hope," Marshall said.

The film was three weeks into production when it was shut down over coronavirus concerns, but the producer said the team has the sets built in London and will be "back in business" once they have guidelines from the British government.

"Dominion" is still slated to be released on its scheduled date of June 11, 2021.