'Extraction' runs high on action, drama, emotion and wit by taking Chris Hemsworth on a thrilling ride through the bylanes of India, for a deadly mission to take on an Indian and Bangladeshi drug lord 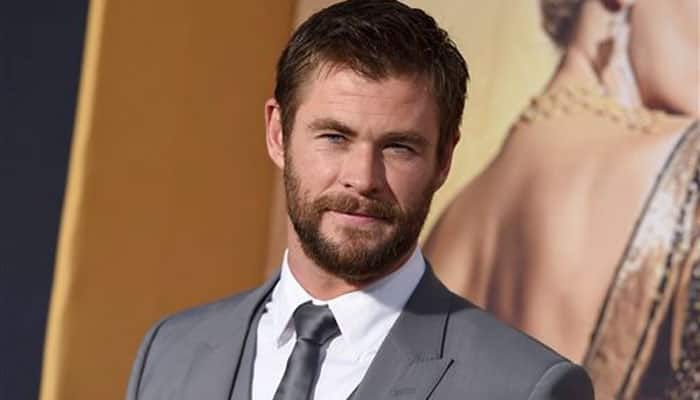 New Delhi: The trailer of Chris Hemsworth’s upcoming film "Extraction" is finally out and it runs high on action, drama, emotion and wit by taking the Hollywood actor on a thrilling ride through the bylanes of India, for a deadly mission to take on an Indian and Bangladeshi drug lord.

The Netflix India shared exclusive guns blazing first look of the film on April 7. "Extraction" traces the journey of Tyler Rake (Hemsworth) who is a fearless black market mercenary with nothing left to lose when his skills are solicited to rescue the kidnapped son of an imprisoned international crime lord.

The film was predominantly shot in multiple Indian cities, Bangladesh and Thailand.

The over three-minute clip opens with Hemsworth's character taking a huge leap off a cliff and into a pond, only to meditate underwater. What follows is a glimpse into the skills of Rake -- from jumping off moving vehicles, across buildings and punching through villains.

The trailer makes it clear that the film, originally titled "Dhaka", is about weapons dealers and drug traffickers. The clip also teases many action scenes, fights and chase sequences.

In the film, Pankaj Tripathi and Priyanshu Painyuli play the role of biggest drug lords of India and Bangladesh, Golshifteh Farahani is on the operations team. David Harbour also makes an appearance and seems to be an advisor. Indian actor Randeep Hooda's role is still a mystery as he was missing from the trailer.

Another thing to look forward to in the film is a great background score, which seems to edgy. Also starring Rudraksh Jaiswal, the film will release on Netflix on April 24.

From Salman Khan’s ‘Radhe’ to Ranveer Singh’s ‘83’, list of Bollywood films stalled due to coronavirus outbreak