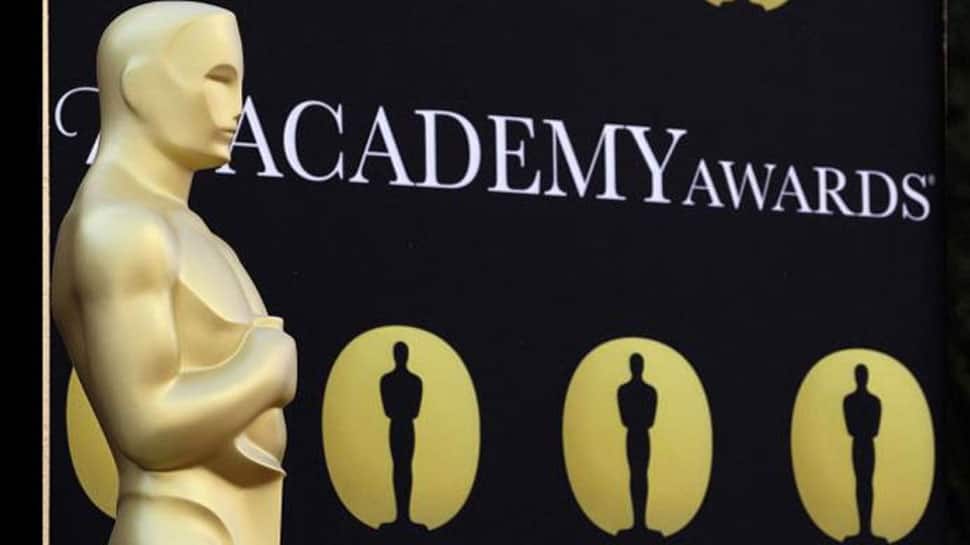 The news was shared by the Academy of Motion Picture Arts and Sciences (AMPAS) on Twitter.

The announcement comes in the wake of speculation that the academy will be departing from tradition that mandates that the previous year winners present the trophies to their current year counterparts.

Janney, who won the Best Supporting Actress prize last year for her role in "I, Tonya", was upset with the news.

According to Vanity Fair, in a now-deleted Instagram post, the actor had said, "It's looking like they are not going to honour the tradition this year. It breaks my heart."