The 1.53-minute-long video opens with Elsa, voiced by Idina Menzel, testing the limits of her power. 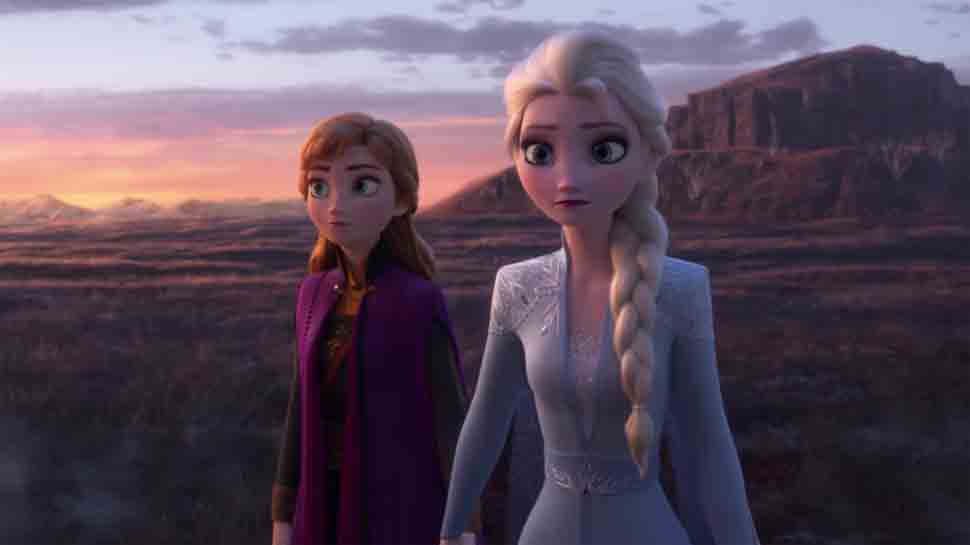 It's time for another chilling adventure as the highly awaited trailer for Disney's Frozen 2 is finally here.

The trailer digs a little deeper into Elsa's larger magical destiny to save her kingdom.

The 1.53-minute-long video opens with Elsa, voiced by Idina Menzel, testing the limits of her power. In the shot, the character dramatically falls into the sea after the ice bridge she makes for herself comes crashing down, leaving struggling for air.

"Elsa, the past is not what it seems, you must find the truth. Go north, across the enchanted land and into the unknown," says Pabbie, the troll, voiced by Ciaran Hinds.

"But be careful. We have always feared Elsa's powers were too much for this world. And now we must hope they are enough," Pabbie warns.

As Elsa tries to save her kingdom, Anna promises to protect her sister. "I won't let anything happen to her," Anna says as the trailer concludes.

The trailer also maintains the darker tone of the 2013 Fantasy-Comedy.

With all the magic happening in the foreground, the animated film's signature 'Frozen Heart' music playing in the background is just the cherry on top.

'Frozen 2' is scheduled to hit the big screens on November 22.

'Rocketman' banned in Samoa for depictions of homosexuality