The sequel of the 2013 blockbuster hit "Frozen" released in India in English, Hindi, Tamil and Telugu. 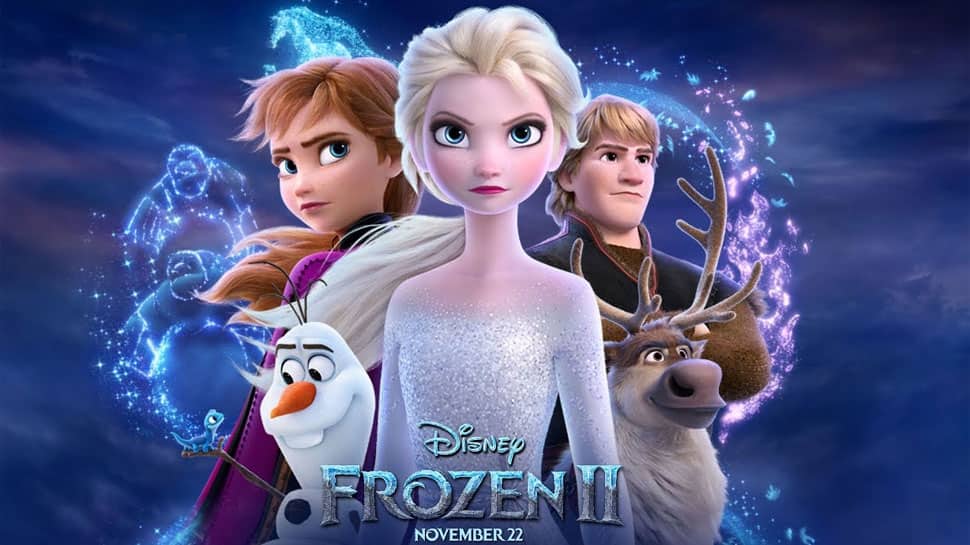 According to a statement, Disney's film has been touted as the biggest weekend grosser for any animation movie in India collecting Rs 19.10 cr Net Box Office in three days.

"Frozen 2", which was released on Friday, minted Rs 3.35 crore on the opening day. While on Saturday and Sunday, the collections made a huge jump. On Saturday, the film earned Rs 7.10 cr and on Sunday, it collected Rs 3.35 crore.

The sequel of the 2013 blockbuster hit "Frozen" released in India in English, Hindi, Tamil and Telugu.

Set in fantastical land of Arendelle, "Frozen" is a story of two sisters Elsa and Anna who are on a path of finding acceptance and love, while trying to save their kingdom infused with heart-touching music and emotions. Elsa is struggling to accept her magical icy powers and effervescent Anna is trying to find a bond with her sister.