Hollywood not just tough for people of colour: Randall Park

He says the going in Hollywood is tough for all, not just for people of colour. 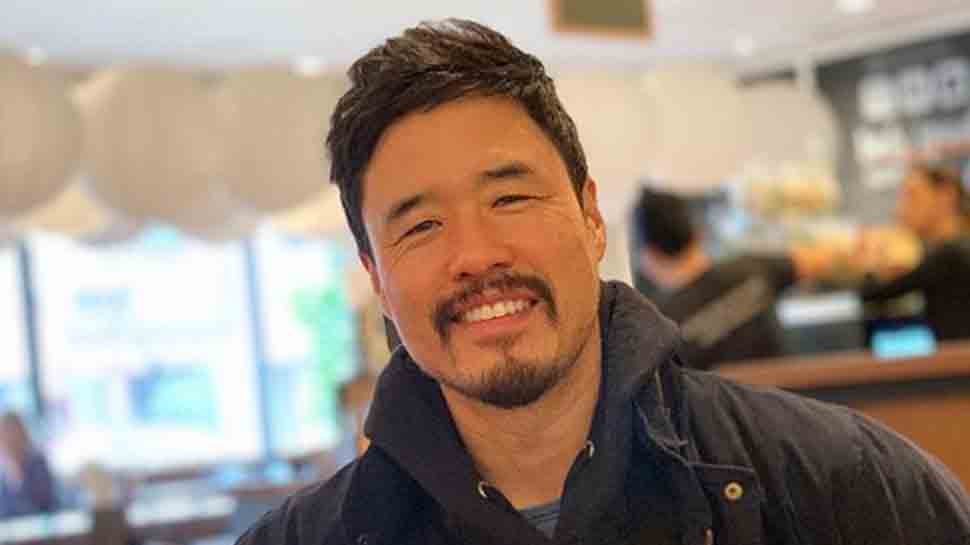 New Delhi: Asian-American actor Randall Park, whose performance in "Always Be My Maybe" has given a push to his global visibility, has realized that being an actor is a career with no real roadmap. He says the going in Hollywood is tough for all, not just for people of colour.

When he looks back at his career, Randall says there are certain jobs which he should have probably passed on. But he doesn`t believe in living with regret.

"I think this industry (Hollywood) is a tough one for anybody. Not just people of colour. Being an actor is a career with no real road-map," Randall told IANS in an email interview.

"Everyone`s journey is different and that makes it really tough to know if you`re on the right path. But for me, it`s what I wanted to do. And even when I knew that there weren`t as many opportunities for an Asian-American actor in this industry, I was still willing to go for it, because again, it was my passion.

"In that regard, I`m glad I stuck it through, because it`s now a really exciting time -- the opportunities are starting to open up and it`s pretty cool to know that I played a small part in that change."

Randall has been carving his way in Hollywood since 2003 by steadily building up his career with cameos and recurring roles in hit shows like "Veep", "The Mindy Project" and "The Office".

He was also seen in supporting roles in films like "Dinner For Schmucks", "Sex Tape", "The Five Year Engagement" and "Neighbors". But he found fame through his lead role in 2014 film "The Interview", in which he was seen as North Korean leader Kim Jong-un.

The actor followed it up with his appearance in series "Fresh Off the Boat" and superhero movies "Ant-Man and The Wasp" and "Aquaman".

At the moment, he is seen in Netflix`s rom-com "Always Be My Maybe", which he co-wrote with his co-star Ali Wong. The film is about two friends as they reconnect with each other while navigating the true meaning of friendships, family and staying together.

Asked how easy it is to evade getting stereotyped, Randall said: "Pretty easy".

"For an actor, it`s easy to evade blatantly stereotypical roles. The hard part is evading roles (which) are not as clear cut -- roles that are borderline stereotypical, side characters that are one-note.

"It`s especially tough when you`re a struggling actor, looking for a big break, or at the very least, a job to pay your rent. I know in my journey there were jobs that I look back on and probably wouldn`t have taken in retrospect. But you live and you learn. And I`m glad it all got me to where I am right now," said the 45-year-old.

Randall wants to continue on the path of exploring himself as an artiste and to "keep having fun".

"That`s pretty much it. And for me, having fun means working with people I love and trying new things. I loved the writing and producing aspects of working on this film (`Always Be My Maybe`). So that`s something I`d like to build on.

"I also want to keep acting in roles that I wouldn`t have been considered for otherwise. For example, nobody thought I would ever be the lead in a rom-com until we made this movie. Maybe for the next one, I can be an action star. Or maybe I`ll do something dramatic for once. I don`t know, just something different."

We talk to Keanu Reeves for almost every MCU film: Kevin Feige