I couldn't crack it: Ben Affleck on why he stepped aside from Batman role

Ben Affleck has explained his decision to depart from the DC Extended Universe, saying he could not "crack" the idea for his solo Batman film. 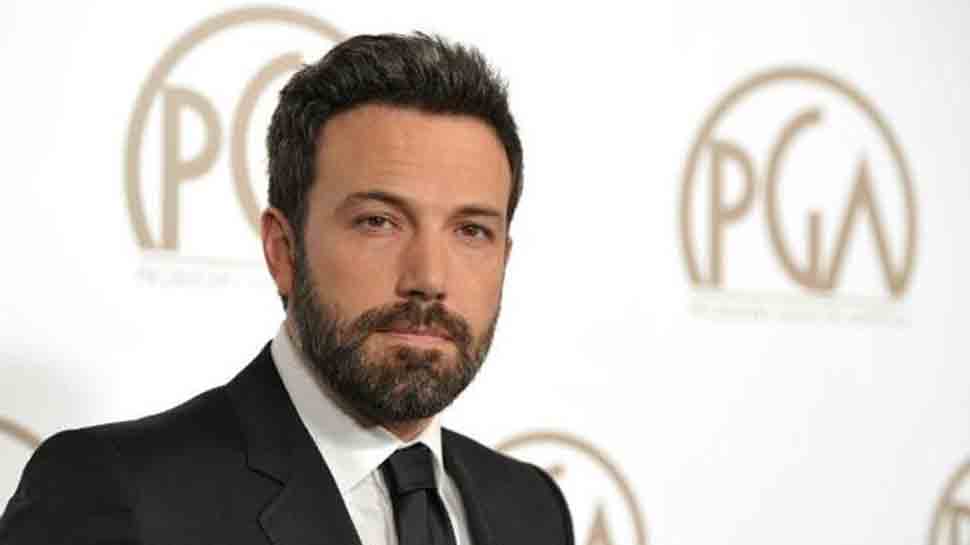 Los Angeles: Ben Affleck has explained his decision to depart from the DC Extended Universe, saying he could not "crack" the idea for his solo Batman film.

The 46-year-old actor first starred as the caped crusader Batman in Zack Snyder's "Batman v Superman: Dawn of Justice" and then followed it up with "Justice League".

He also made a cameo appearance as Batman in David Ayer's 2016 dud "Suicide Squad".

He was set to once again play the character in a solo Batman film to be directed by Matt Reeves, the man behind two films of Andy Serkis' successful "Planet of the Apes" trilogy.

However, it was announced last month that Affleck would not return for the project, which will hit the theatres in June 2021.

Appearing on "Jimmy Kimmel Live", the actor said, "I tried to direct a version of it and worked with a really good screenwriter, but just couldn't come up with a version, I couldn't crack it."

"So I thought it was time to let someone else take a shot at it. They got some really good people, so I'm excited," he added.

It was in January 2017 that Reeves was first tasked with taking over directing duties from Affleck and has been developing the film since then.

Reeves is writing and directing the new movie and he will also choose the next Bruce Wayne aka Batman.