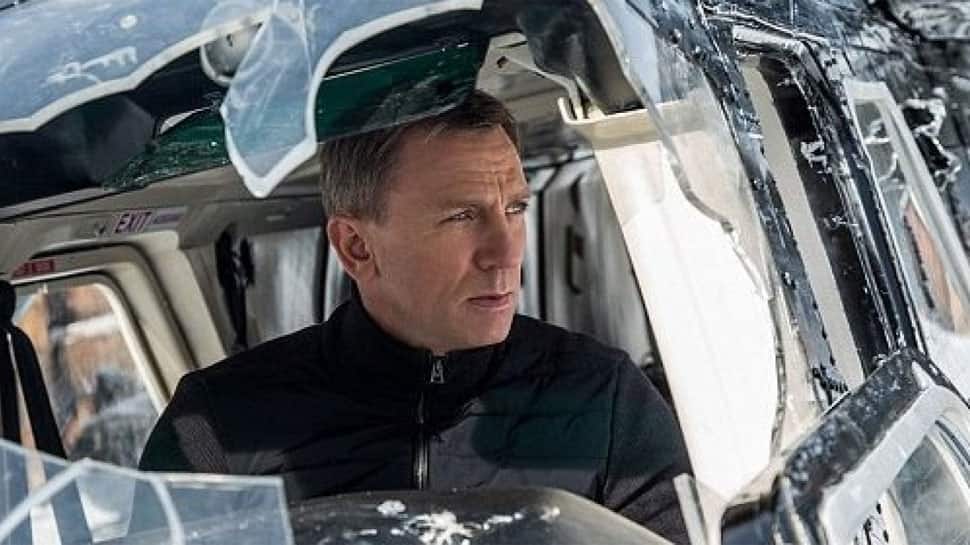 London: Director Danny Boyle has opened up about his exit from "Bond 25", calling it a "great shame".

The Oscar-winning filmmaker had in August last year dropped out of the project along with his frequent collaborator, screenwriter John Hodge, over "creative difference" with the producers. He was supposed to start shooting in December.

In Empire Magazine's May issue, the 62-year-old director said he learned a lot about himself from his experience on the project.

"I work in partnership with writers and I am not prepared to break it up. We were working very, very well, but they didn't want to go down that route with us. What John Hodge and I were doing, I thought, was really good. It wasn't finished, but it could have been really good. You have to believe in your process and part of that is the partnership I have with a writer," Boyle said.

"So we decided to part company, and it would be unfair to say what it was because I don't know what Cary is going to do. I got a very nice message from him and I gave him my best wishes... It is just a great shame," he added.

Actor Ralph Fiennes, Naomie Harris and Ben Whishaw will also reprise their roles in the film.