Filmmaker James Wan says "The Curse of the Weeping Woman" will hit one at the deepest levels of horror and touch upon some unknown fears. 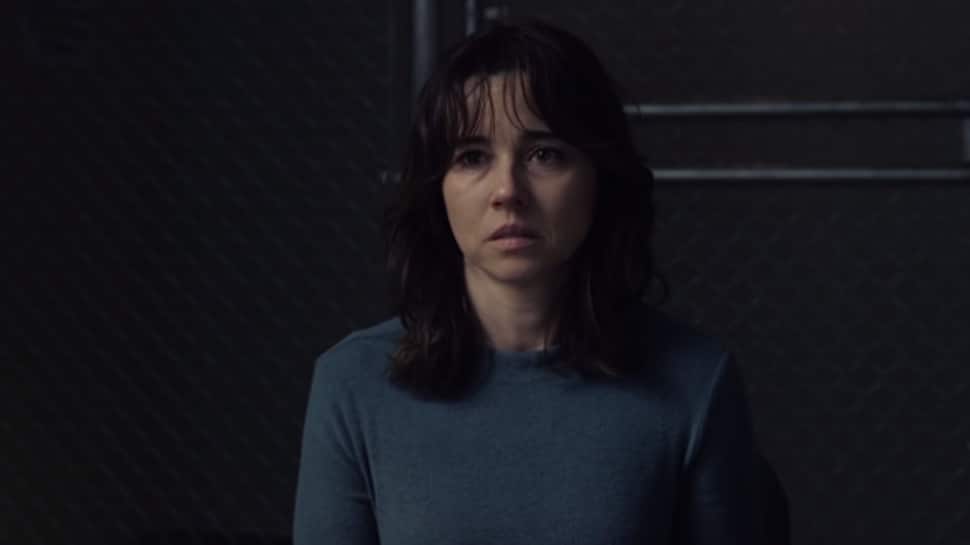 Los Angeles: Filmmaker James Wan says "The Curse of the Weeping Woman" will hit one at the deepest levels of horror and touch upon some unknown fears.

Wan was completely fixated with the folklore of the Weeping Woman, and that's the reason why he backed the horror thriller. The film will be released in India on April 19 by Warner Bros, in English, Hindi, Tamil and Telugu.

"When I first came to America, one of the first stories that people would come up and tell me was the legend of La Llorona," producer Wan said in a statement.

The film is an ode to one of the most widespread horror stories shared within the Hispanic community.

According to lore, the Weeping Woman or La Llorona is an apparition, caught between heaven and hell. She drowned her children in a jealous rage, throwing herself in the river after them. And now she creeps in the shadows and preys on the children, desperate to replace her own.

"People see my movies and guess that I love ghost stories -- and they're right -- but La Llorona is so much more. It hits you at the deepest levels of horror and touches on fears you didn't even know you had.

"You understand why it has been such an integral part of people's lives growing up. I just became fixated on this story. I thought, ‘What an amazing, scary figure to bring to the big screen," he added.

For Wan's part, the opportunity went beyond his own obsession with the tale.

"La Llorona is a cultural phenomenon and beloved by some of the biggest horror fans in the world. So when this project came along, all I wanted to do was help get it off the ground so people could see this story they love so much come to life on the big screen."