Kate McKinnon, Leslie Jones, Kristen Wiig, and Melissa McCarthy were a part of the 2016 film. 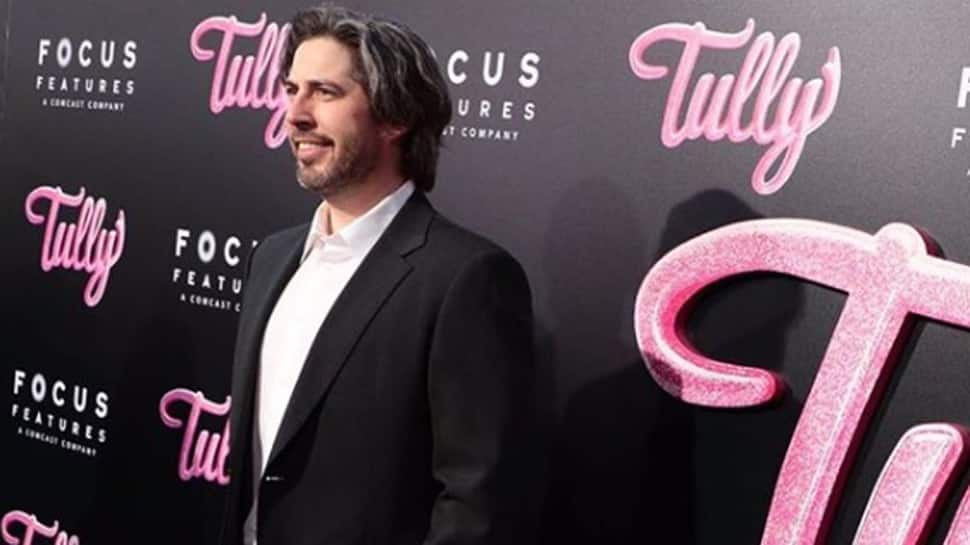 Los Angeles: Jason Reitman, after facing criticism for not considering the 2016 film of the "Ghostbusters" franchise while helming the next instalment, has said he did not have any intentions to hurt anyone.

Jason on Thursday took to Twitter and clarified his previous comments, which led people to speculate that he was overlooking the 2016 all-female Ghostbusters reboot, reports ew.com.

"Wo, that came out wrong! I have nothing but admiration for Paul and Leslie and Kate and Melissa and Kristen and the bravery with which they made 'Ghostbusters' (in) 2016. They expanded the universe and made an amazing movie," he tweeted.

Kate McKinnon, Leslie Jones, Kristen Wiig, and Melissa McCarthy were a part of the 2016 film.

According to a publication titled The Playlist, Jason, during his appearance on a podcast, shared how he has imbibed visual effects and original musical from the 1984 film, which was directed by his father Ivan Reitman. But he did not acknowledge the 2016 "Ghostbusters" remake that left many fans disappointed.

Last month, Jason made it clear that his movie will not follow the 2016 film's plot.

"I have so much respect for what Paul created with those brilliant actresses, and would love to see more stories from them. However, this new movie will follow the trajectory of the original film," he said in the comment, which elicited criticism.