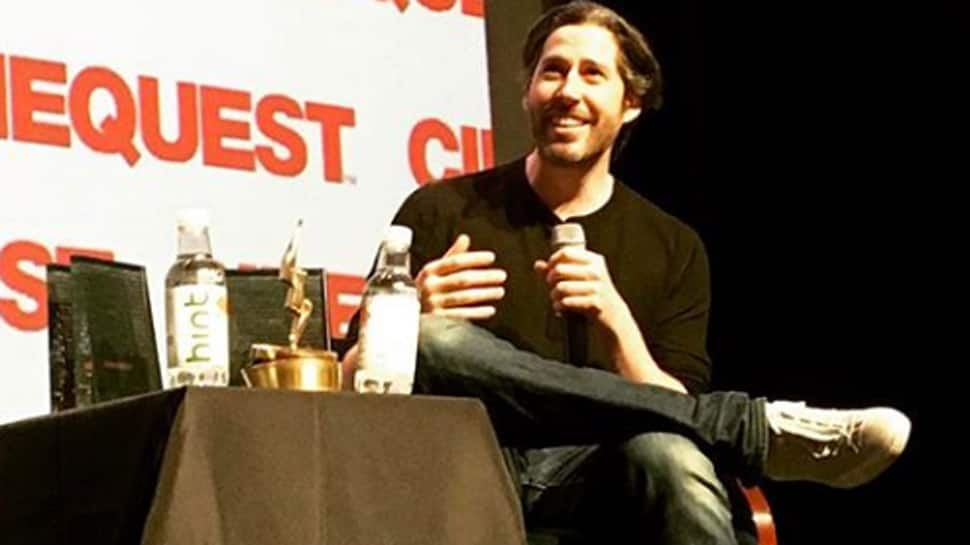 Reitman, whose directorial credits includes movies such as "Juno", "Up in the Air" and most recently the political drama "The Front Runner", will direct the latest installment of the famed franchise.

According to The Hollywood Reporter, Reitman penned the script along with Gil Kenan and the filmmaker plans to shoot the project this summer. Sony Pictures is looking at a date in summer 2020.

His project would not be a continuation of Paul Feig's all-women reboot, which released in 2016 and featured Melissa McCarthy, Kristen Wiig, Kate McKinnon, Leslie Jones and Chris Hemsworth.

Instead, the new film will be a follow-up of the original films.

Ranveer Singh's 'Simmba' is unstoppable at box office—Check out collections