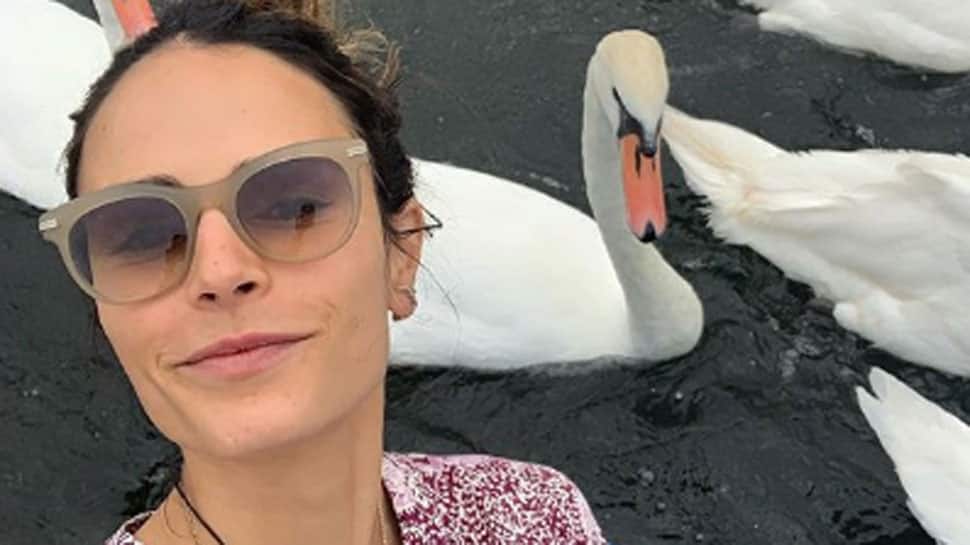 The movie is currently being in filmed in London, and Diesel posted a video from the set with Brewster, who plays his on-screen sister, Mia Toretto, and the young actor playing Dom's (Diesel) son.

Brewster has starred in five films in the franchise, but Paul Walker's death in 2013 affected her character graph as Mia and Brian (Walker) were romantic partners and the late actor was written out at the end of "Furious 7".