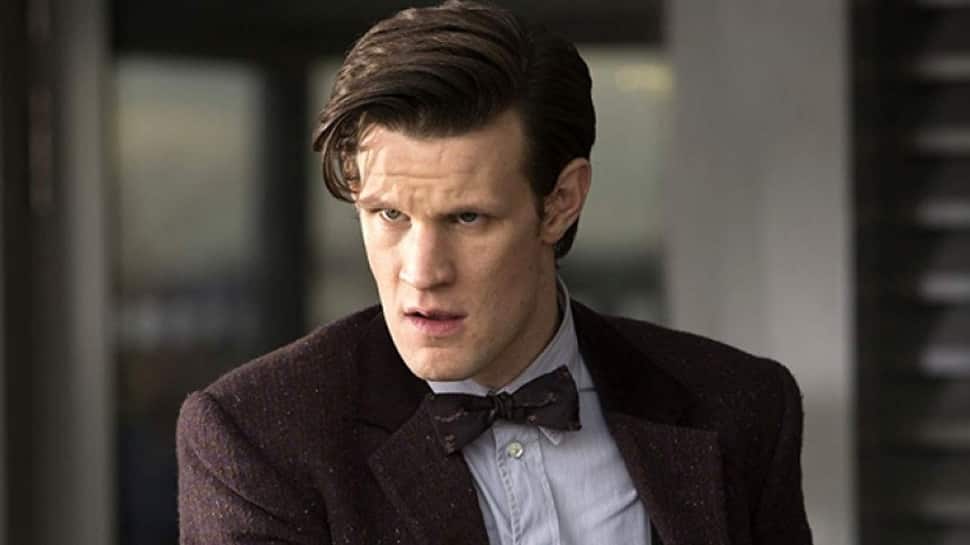 Los Angeles: "The Crown" star Matt Smith has defended his decision to play a homosexual character in his upcoming film.

According to Vulture, the 36-year-old actor gave his views on the debate over whether LGBTQ+ roles should only be played by LGBTQ+ actors during a session.

He said an actor's sexual orientation should have not any "bearing" on the roles they are offered.

"I think your sexual orientation, or your sex and your choices outside of work, shouldn't influence -- in either way, positive or negative -- what happens. So, to me, it doesn't matter if you're gay or straight. That has no bearing on whether you should get the part," Smith said.

"Where does it stop? Like, do we then say, do we apply that logic to going, 'OK, I've got a part, and it's playing a brother, and he's addicted to heroin.' Do we then go to people that have only taken heroin?" he asked.

Eliza Dushku, one of the producers of the film, said it was an "important discussion", to which Smith agreed, saying, "Good that it's being had".