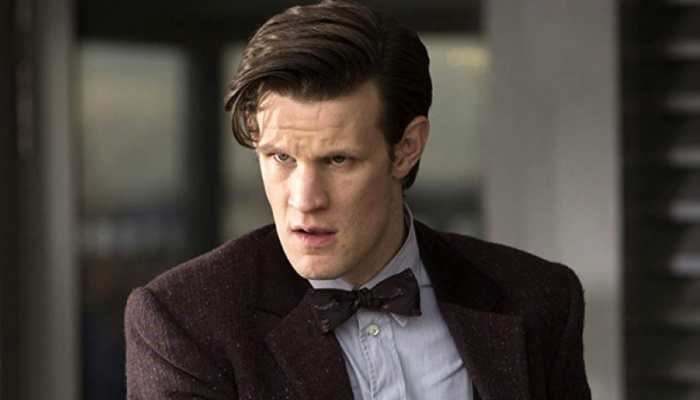 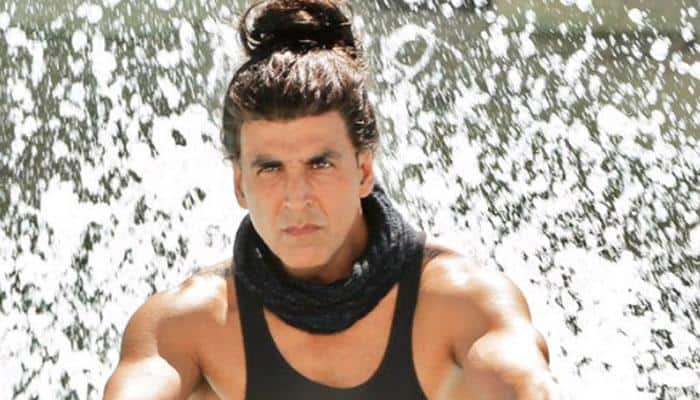 Akshay Kumar is proud of playing a 'gay' in 'Dishoom', says happy with incredible response!

Bollywood's most loved action hero, Akshay Kumar did what none from his generation of actors have done so far. He played a gay character in Rohit Dhawan's directorial 'Dishoom'. Although he had a cameo in the film, his small yet impressive role left people talking about it. 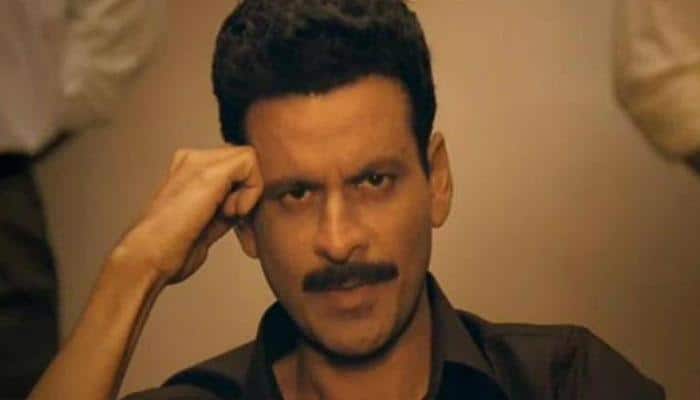 Yes, the character is gay: Manoj Bajpayee on Hansal Mehta's next

Actor Manoj Bajpayee has confirmed that he will be seen playing a gay professor in Hansal Mehta's next, putting to rest all speculations.