Michael Douglas starred in Steven Soderbergh's 'Behind the Candelabra', which was among the strong contenders for the coveted Palme d'Or trophy. 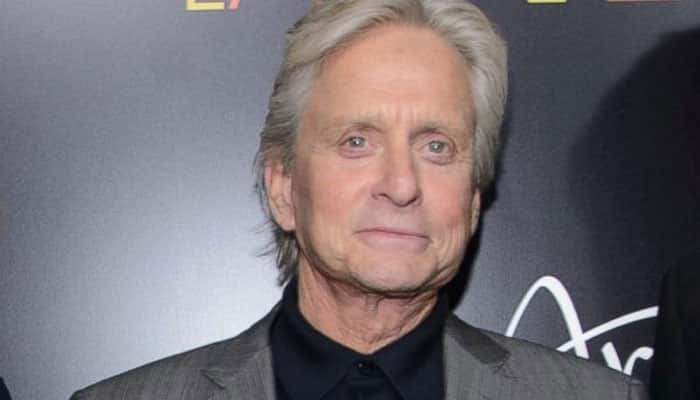 Douglas starred in Steven Soderbergh's HBO film 'Behind the Candelabra', alongside actor Matt Damon. The movie had its world premiere at the Cannes Film Festival and was among the strong contenders for the coveted Palme d'Or trophy.

Spielberg served as the president of the Cannes competition jury that year.

Appearing on Variety's 'Actor on Actor' series with Benecio del Toro, the 74-year-old actor said many people told him that he was "favourite" for the award, which was bagged by Bruce Dern for 'Nebraska'.

"The word was I was the favourite for the best actor award. (Spielberg) put the kibosh on that, because it was an HBO film. So when I now see this argument and beef about Showtime or Netflix, in this case, doing feature films, I think they've got to get this resolved," he said.

Spielberg last year made headlines after the veteran filmmaker said once "you commit to a television format, you're a TV movie" and argued that if it's good, it deserves an Emmy and not Oscars.

His comments had sparked a debate in Hollywood about whether movies distributed by Netflix with a limited theatrical release deserve Oscar recognition.