The former Disney star was walking towards her car with husband Liam Hemsworth after a festival performance in Barcelona when a man tried to grope her. 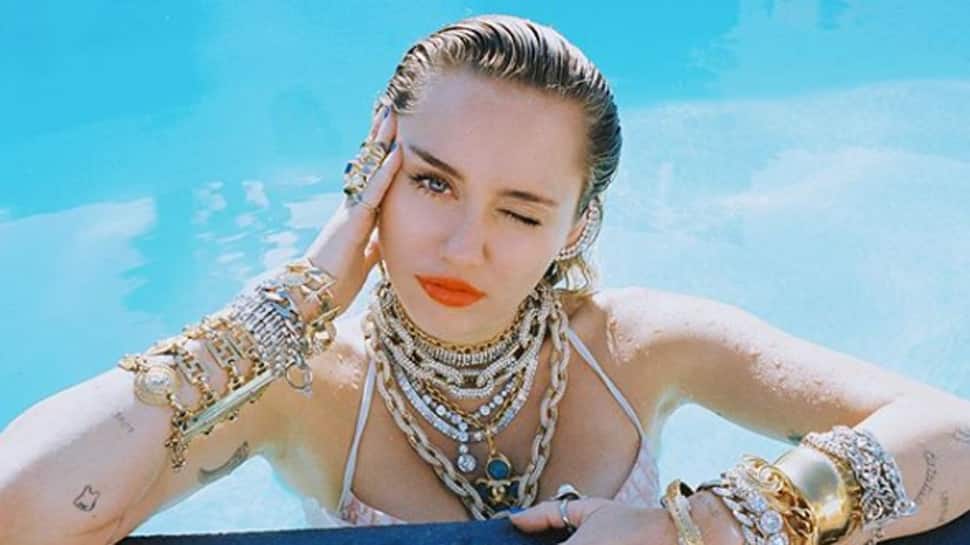 Los Angeles: Singer-actor Miley Cyrus has come up with a powerful statement following her recent groping incident where she says no matter what a woman wears or how she appears, nobody has the right to grab her without her consent.

The former Disney star, who was walking towards her car with husband Liam Hemsworth after a festival performance in Barcelona when a man tried to grope her, posted the video of the incident on social media.

In the second post, Miley shared the negative comments she received on social media where the people blamed her for the incident.

"You wanted to be 'sexy', what do you expect?" one user apparently wrote to her.

Miley currently stars in the "Rachel, Jack and Ashley Too" episode of "Black Mirror". She also released her new track "She Is Coming".