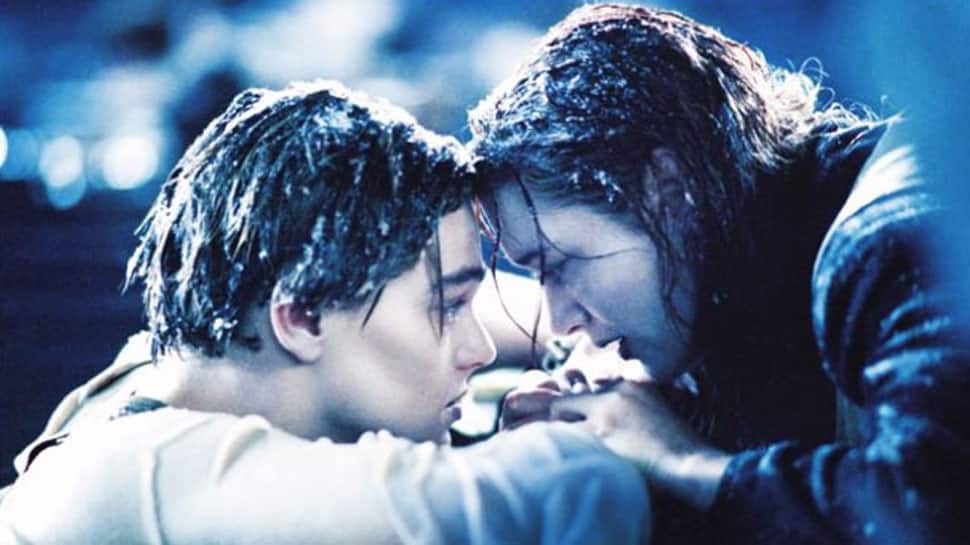 It’s that time of the year when love is in the air - Valentine’s Day is just right around the corner, and everyone’s looking for ways to celebrate it! OTT giant Disney+ Hotstar Premium has a spread a line-up of international romantic titles ranging from timeless classics to new-age love stories. So, plan your V-Day together and get set going for a movie marathon.

Usher in this Valentine’s Day with these 10 romantic films only on Disney+ Hotstar Premium:

Rose is engaged to marry Caledon Hockley but falls in love with a poor artist Jack Dawson aboard the luxurious ill-fated R.M.S. Titanic.

Vivian Ward, a streetwise working girl, has a chance to encounter with Edward Lewis, a corporate Mogul which leads to an improbable love affair.

A rom-com about a reporter who is assigned to write a story about a woman who left her three fiancees at the altar.

Birdee Calvert must choose between her morals and her heart after her husband divorces her, and a charming young man comes back into her life.

A perennial bridesmaid is unhappy as her little sister is marrying the man of her dreams. She falls in love with a cynical journalist who is covering the event.

An estranged father gets a chance to reconnect with his reluctant teenage daughter through the only thing they have in common - music.

17-year-old Simon Spier has a complicated love story as he doesn’t know the identity of the anonymous classmate he’s fallen for online.

Lloyd Dobler falls desperately in love with the class valedictorian Diane Court. In Diane’s tough times, he must convince her to let him help through it.

Josie Geller is a reporter disguised as a student, develops a crush on her English teacher Sam Coulson while working for her story.

Ever After: A Cinderella Story

Danielle lives like a servant thanks to her step-mother and two step-sisters. One day, she runs into Prince Henry, and her life changes forever.

Happy Valentine's Day to all our readers!

Tiger Shroff drops a sneak peek of his mysterious leading lady in 'Ganapath' - Watch and guess who?