Musician John Legend is learning to swim at 40

Musician John Legend said he is having swimming lessons as he has never been able to swim properly. 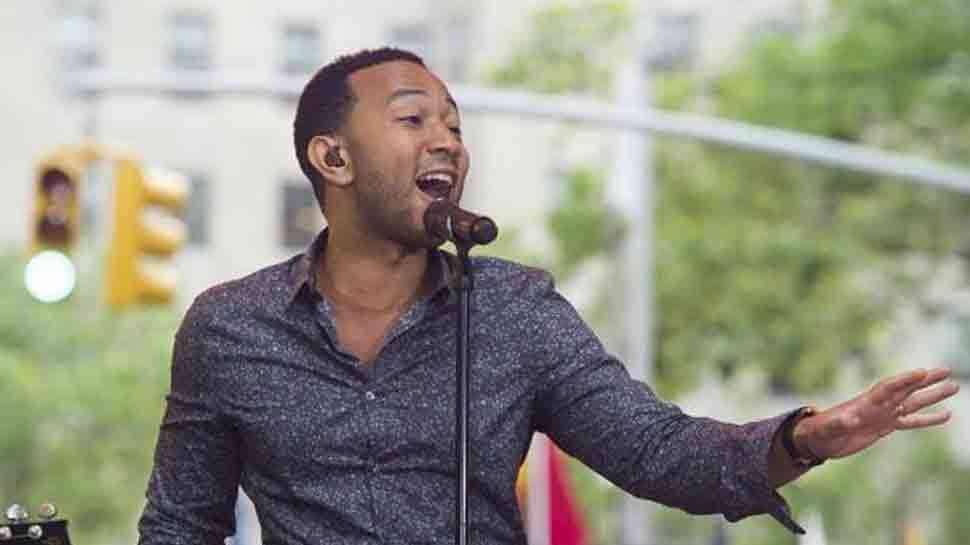 Los Angeles: Musician John Legend said he is having swimming lessons as he has never been able to swim properly.

The "Ordinary people" hitmaker surprised his 12.4 million Twitter followers when he said he was off for a swimming lesson, as he claimed he "can't really swim", reports femalefirst.co.uk.

He wrote: "I can't really swim. Today I took my first swim lesson since I was like five. My dad learned in his 60's so I feel like I'm ahead of schedule."

A fan then joked that he was lying on his song "All of me" because of the line: "My head's under water/But I'm breathing fine."

They quipped: "So what happened when your head was under water? Did you breathe fine? Was it all a lie?!"

Legend, who has eight-month-old son Miles and two-year-old daughter Luna with his wife Chrissy Teigen, re-tweeted the post, and wrote: "All. Lies. Hahaha."

John is not alone in not being able to swim.

Many celebrities have revealed over the years that they either can't swim at all or have a fear of water, including Will Smith, who only learned in 2016 and Zayn Malik said he had a fear of open water preventing him from hitting the pool.

Priyanka Chopra to play Ma Anand Sheela in her next