If the latest report is anything to go by, the fans will be surprised to learn which star will be the new 007 and get the licence to kill. 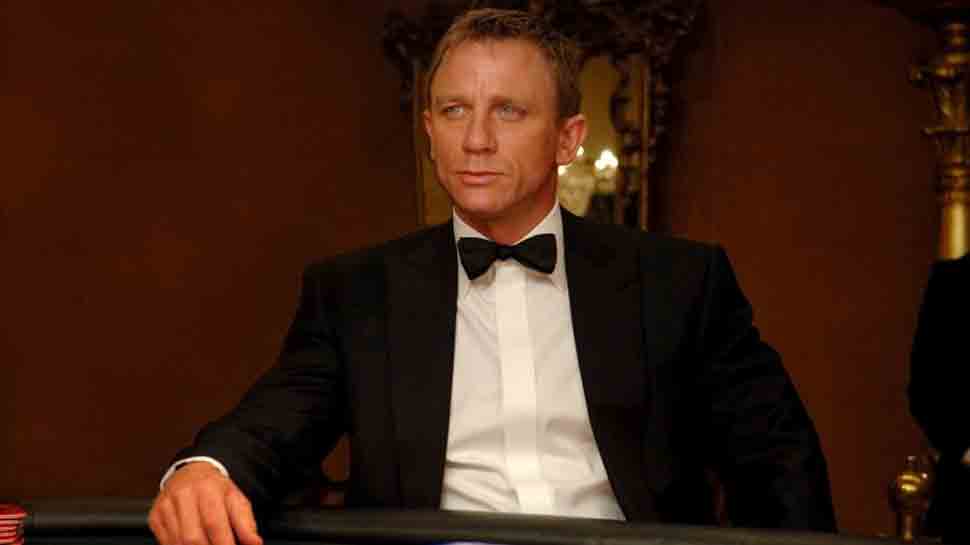 Washington D.C.: There has been a lot of speculation on who will replace actor Daniel Craig as the next James Bond and the upcoming film `Bond 25` may just solve the mystery!The next James Bond film will show the secret agent pass the torch to another actor, reported Fox News.

If the latest report is anything to go by, the fans will be surprised to learn which star will be the new 007 and get the licence to kill. According to the outlet, the next James Bond will be played by `Captain Marvel` fame actor Lashana Lynch. The 31-year-old actor had a breakout role in the 2019 hit `Captain Marvel` as Maria Rambeau, the titular superhero`s best friend, and fellow Air Force pilot.

According to a report by The Daily Mail, as cited by Fox News, screenwriter Phoebe Waller-Bridge intervened to pass the torch on to the star. "There is a pivotal scene at the start of the film where M says `Come in 007,` and in walks Lashana who is black, beautiful and a woman. It`s a popcorn-dropping moment. Bond is still Bond but he`s been replaced as 007 by this stunning woman," a Bond insider stated.

"Bond, of course, is sexually attracted to the new female 007 and tries his usual seduction tricks, but is baffled when they don`t work on a brilliant, young black woman who basically rolls her eyes at him and has no interest in jumping into his bed. Well, certainly not at the beginning," the source added.

The source also claimed that the phrase "Bond girls" is now verboten: The females in the spy franchise are now reportedly ordered to be called "Bond women.

"Waller-Bridge, who pens the hit thriller series `Killing Eve` said, "There`s been a lot of talk about whether or not Bond is relevant now because of who he is and the way he treats women. I think that`s b--t. I think he`s absolutely relevant now. The franchise has just got to grow. It has just got to evolve, and the important thing is that the film treats the women properly. He doesn`t have to. He needs to be true to his character.

"The insider also claimed that the script of `Bond 25` will maintain all of the classic Bond elements, including action and fight scenes with Craig, while also tackling the super-spy`s role in the #MeToo era but with a pinch of humour over overt preaching.

The film will also see Christoph Waltz reprise his role as James Bond`s arch-enemy Ernst Stavro Blofeld.Earlier, actor Idris Elba was rumoured to be the next Bond. However, the question of a non-white star playing the character has brought about many heated debates.Craig, who is returning for his fifth appearance as the agent in the upcoming `Bond 25` movie, will reportedly be playing the character for the last time.

'Bond 25' has had a tumultuous journey with reports of issues, including filming delays due to Craig`s ankle injury, Rami Malek`s conflicting schedule, on-set explosions and actor Grace Jones walking off the set after disappointment in the size of her cameo role.

The next Bond movie, currently known as `Bond 25` because it marks the franchise`s 25th instalment, is slated to hit the big screens on April 8, 2020.