In the caption, Jenkins said the film would not be attending the 2019 San Diego Comic-Con. 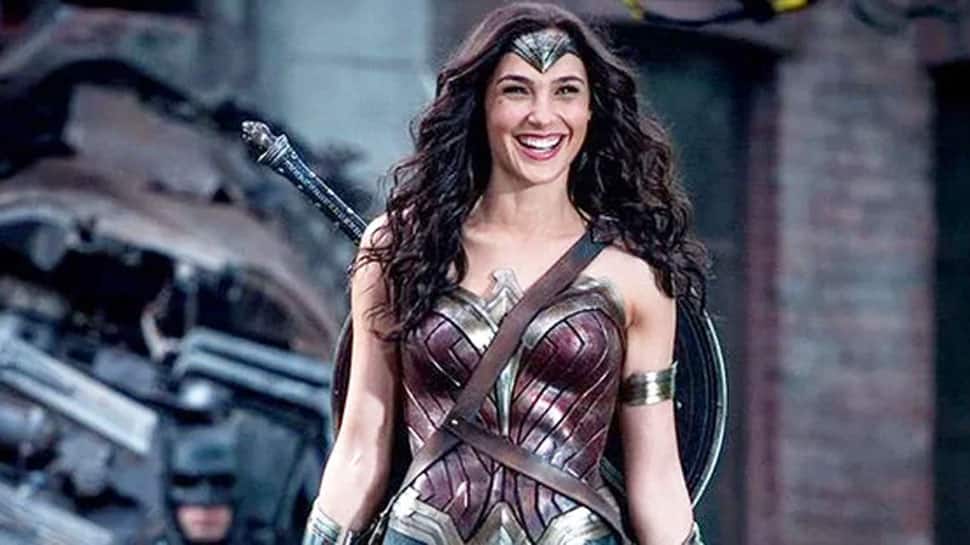 The film, a sequel to Jenkins' 2017 blockbuster, will see Gadot's Wonder Woman face off against Kristen Wiig's Cheetah. Chris Pine is reprising his role of Steve Trevor.

Jenkins tweeted a picture of a new costume for the DC superhero with the background featuring an array of colours which intersect to make a 'W' honouring Wonder Woman.

Gadot is donning the costume that is plated in a vibrant gold colour. Her arms are covered by sleeves which lead into her famed wrist bracelets. The new suit seems to be a homage to the character's Gold Armour from the comic books, which means Wonder Woman could be taking flight in the new film.

In the caption, Jenkins said the film would not be attending the 2019 San Diego Comic-Con.

"By now you've heard: WB isn't going to Hall H this year. We're so sad to miss you there! And waiting until Dec. To start our official #WW84 campaign in full. But the truth is... We can just... Barely... Wait...," the director said.

Gadot also shared the same photo and wrote on Twitter, "I cannot wait to share #WW84 with you all!! Until then we thought you might want to see this.."

I cannot wait to share #WW84 with you all!! Until then we thought you might want to see this.. https://t.co/sZn04mZZrh

The film will also feature "Game of Thrones" and "Narcos" star Pedro Pascal in a pivotal role. It is set to release on June 5, 2020.