Paul Greengrass, Tom Hanks teaming up for 'News of the World'

"Captain Phillips" team of actor Tom Hanks and director Paul Greengrass are expected to once collaborate for the new film, "News of the World". 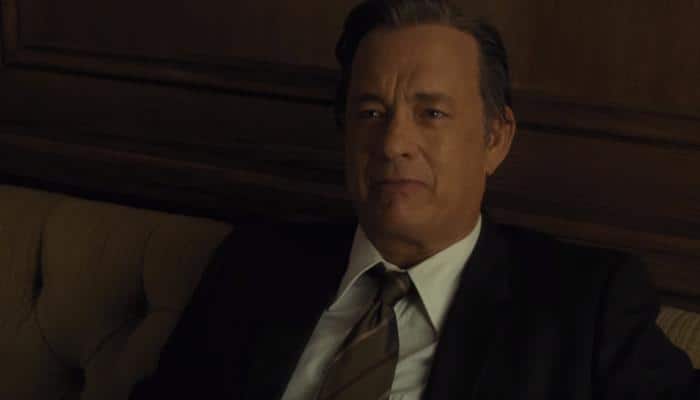 Los Angeles: "Captain Phillips" team of actor Tom Hanks and director Paul Greengrass are expected to once collaborate for the new film, "News of the World".

Luke Davies has written the script for the film, which is based on the best-selling novel by Paulette Jiles.

According to Variety, Greengrass, who most recently helmed the 2011 Norway attacks film "22 July", is in negotiation to direct the new movie, which hails from Fox 2000 stable.

The story is set in the aftermath of the American Civil War and follows a widowed news reader, Captain Jefferson Kyle Kidd (Hanks), who travels from town to town in Texas announcing the news of the times.

He is given a handsome sum to deliver a young orphan girl, whose parents were killed by a Native American tribe who then raised her as their own, to her family in San Antonio. The duo travel 400 miles through dangerous terrain, slowly developing a bond that will be tested when the man must give the girl up to relatives that not only don't want her but have abusive plans for her.

Hanks and Gary Goetzman will be producing the project through Playtone with Gail Mutrux through Pretty Pictures.

Pop star Pink to be honoured at London's BRIT Awards