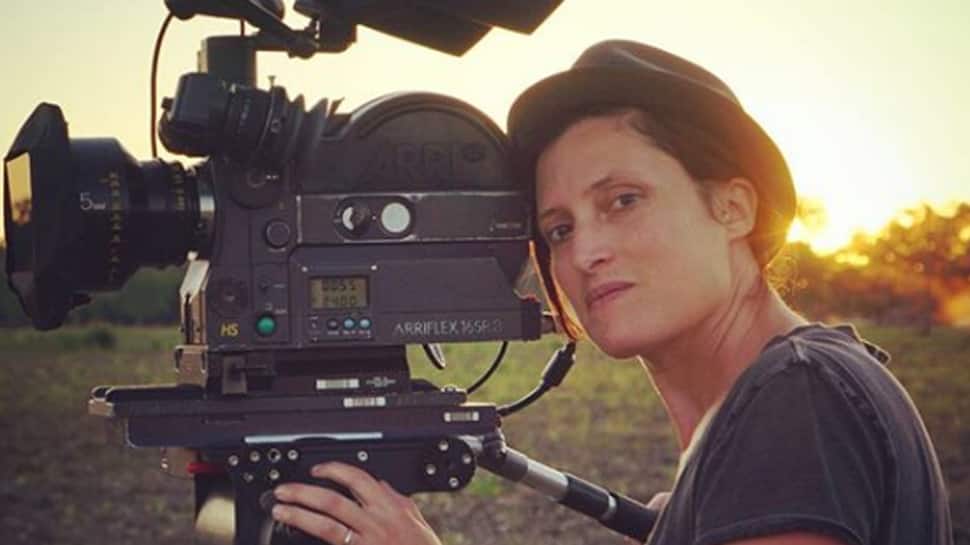 The film, based on the Zackary Canepari and Drea Cooper-directed boxing documentary "T-Rex", is being produced by Barry Jenkins, who has also penned the script.

The story follows 17-year-old Claressa "T-Rex" Shields, a Flint Michigan native whose dreams of becoming the first American woman in history to win an Olympic gold medal in boxing are realised at the 2012 Summer Olympics in London.

At the 2016 Summer Olympics in Rio, Shields won a second gold medal in Women's Middleweight boxing.

Universal had acquired Shields' life rights and rights to the documentary in 2016. Michael De Luca and Elishia Holmes will also serve as the producers, while Canepari and Cooper will be executive producers.

Morrison came to limelight after she was nominated for her work on Dee Rees' "Mudbound" in 2018. She followed the film with Ryan Coogler's Marvel hit "Black Panther".

Always wanted to sing in my films: Sayani Gupta