The actor, who will be seen playing the negative role in the flick, told media that the reports on he couldn't film with the lead actor, Daniel Craig is baseless, reported Fox News. 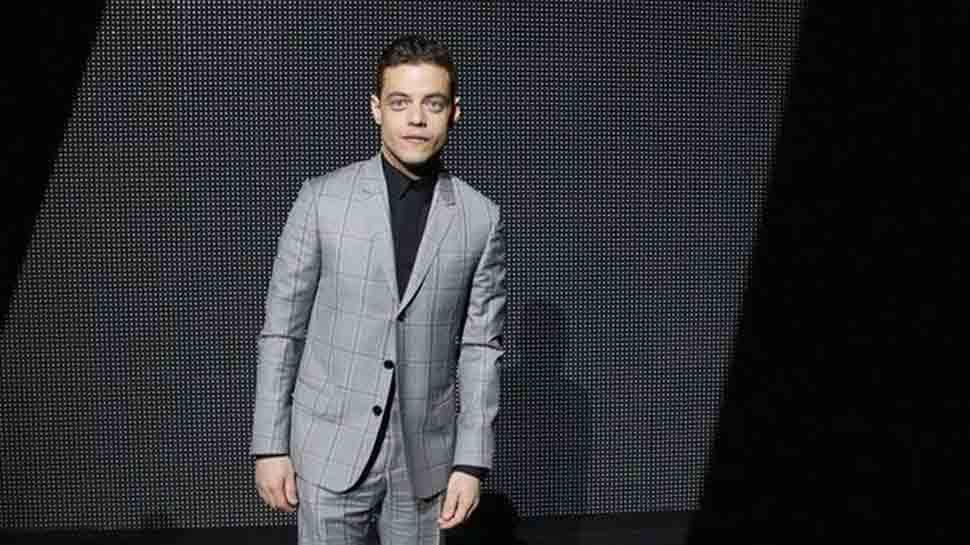 Washington: American actor Rami Malek, who recently joined the cast of upcoming James Bond movie, denied any claims of having trouble on the sets.

The actor, who will be seen playing the negative role in the flick, told media that the reports on he couldn't film with the lead actor, Daniel Craig is baseless, reported Fox News.

"The thing is Daniel was injured, so they are shooting what they can. I talked to Cary [director of the film] yesterday and the schedule has been altered," Malek told Digital Spy.

"I haven't shot with Daniel yet, but I'm thrilled to work with him. Daniel is an actor I greatly admire. Over the years, I think he's put in such phenomenal performances. I found him so captivating in films like Layer Cake and, of course, the Bond films. This is another moment where I find myself pinching myself," he added.

Earlier this month, reports claimed that the 38-year-old actor had some prior filming commitments which clashed to the shooting schedule with Craig, who recently suffered an ankle injury.

A few days ago, a man was arrested from Pinewood Studios in Buckinghamshire, England, where upcoming movie 'Bond 25' is being filmed, after a hidden camera was found in the women's toilet.

The film revolves around Bond, whose peace is short-lived when his old friend Felix Leiter [Wright] from the CIA turns up asking for help. The mission to rescue a kidnapped scientist turns out to be tough, leading Bond onto the trail of a mysterious villain armed with dangerous technology.

The movie is scheduled to hit the big screens on April 8 next year.