Filmmaker Simon Kinberg says "X-Men: The Last Stand" could have given a more wholesome treatment to the story of telepathic and telekinetic mutant, Jean Grey/Dark Phoenix. 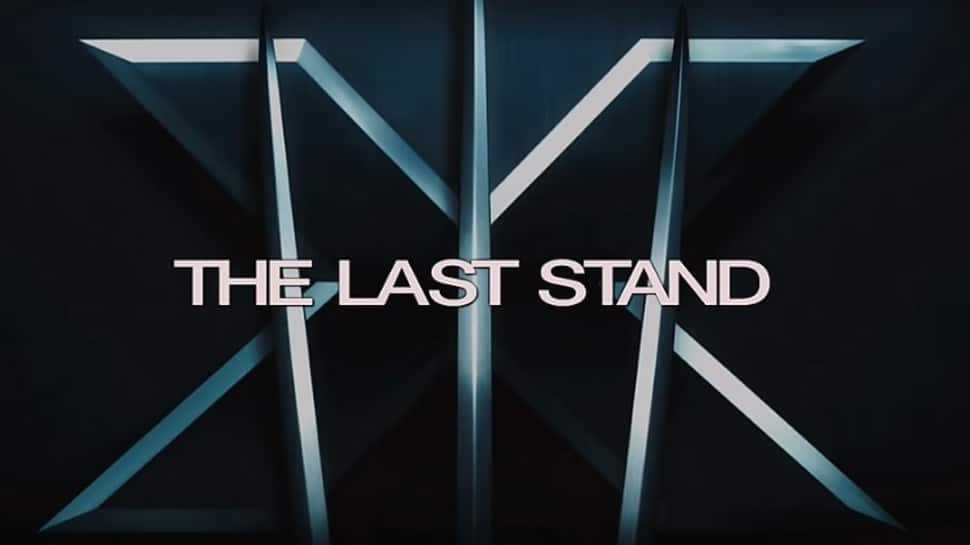 London: Filmmaker Simon Kinberg says "X-Men: The Last Stand" could have given a more wholesome treatment to the story of telepathic and telekinetic mutant, Jean Grey/Dark Phoenix.

Kinberg, who served as the writer for the 2006 film, said they were unable to go "cosmic" with the subplot.

Famke Janssen has starred as Jean Grey in four "X-Men" films and Sophie Turner took over the role in 2016's "X-Men: Apocalypse" as the mutant's younger version.

The "Game of Thrones" star reprises the role in the upcoming "X-Men: Dark Phoenix", which marks Kinberg's directorial debut.

He added the new film is an "opportunity" to redo the story at a time when the comic book superhero genre is undergoing evolution.

"I think that was a time in superhero movies where that just wasn't being done, and now we live in a time with 'Guardians of the Galaxy', 'Thor: Ragnarok' and so many comic book movies are interstellar and cosmic that we felt like this was an opportunity to do our version of that," he said.

The director described "Dark Phoenix" as "a much more grounded, naturalistic and organic version" of the story.

"But nevertheless (it) has an alien character, a cosmic force and sequences in space," he teased of Jessica Chastain's character, who manipulates Jean Grey.

The film, also starring James McAvoy, Michael Fassbender, Jennifer Lawrence, Nicholas Hoult and Tye Sheridan, will release in the US on June 7.

Kangana Ranaut opts out of Anurag Basu's 'Imali'—Here's why