Rocketman: Here's what Elton John requested Taron Egerton to not do

When Taron Egerton spoke with Elton John about portraying the iconic singer-songwriter onscreen in 'Rocketman', John had one request - Don`t try to sound like me." 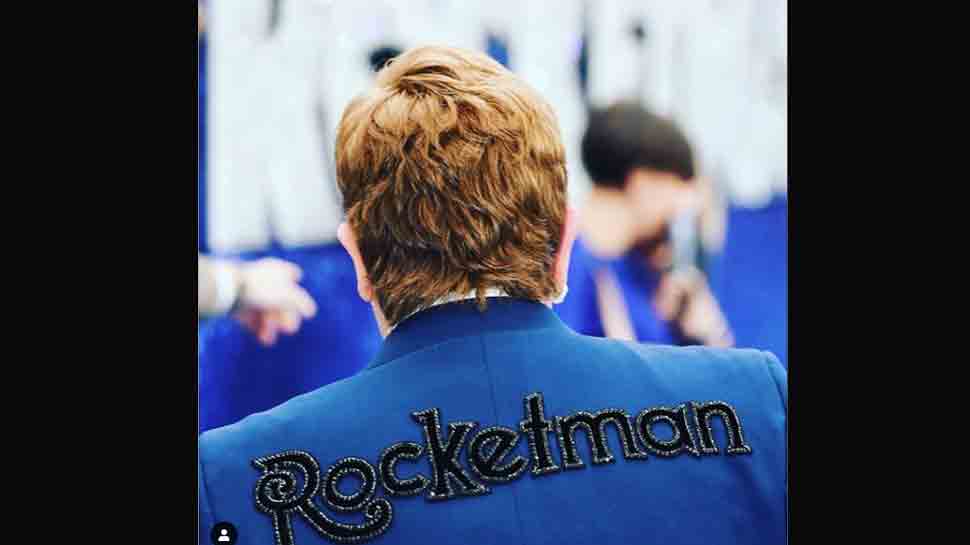 Washington DC: When Taron Egerton spoke with Elton John about portraying the iconic singer-songwriter onscreen in 'Rocketman', John had one request - Don`t try to sound like me."

He said not to try and sound like him, which is tough when you`re playing him," Egerton told The Hollywood Reporter. 'Rocketman' is the musical rendition of the iconic singer's breakthrough years.

The film follows John's journey starting from a young piano prodigy named Reginald Dwight to a rockstar struggling with addiction who finally finds his way to sobriety.

Talking about his experience of playing the role of John in the film, "The real thing that always struck me about Elton was this duality between the bravado, the chest out, peacocking, world-class entertainer and then this guy who`s really vulnerable and like a kid. So to oscillate between those two things, that was important to me because I think that`s at the core of who he is, this dual personality."

Directed by Dexter Fletcher, the film`s screenplay has been penned by Lee Hall. Elton and his husband David have produced the film along with Lawrence Bender, Adam Bohling, David Reid, and Matthew Vaughn.

The film is slated to hit the big screens on May 31.