Overall, this biopic may not be on par with Freddie Mercury`s "Bohemian Rhapsody", but nevertheless it is revelatory and will entice you to hear more of Elton John. 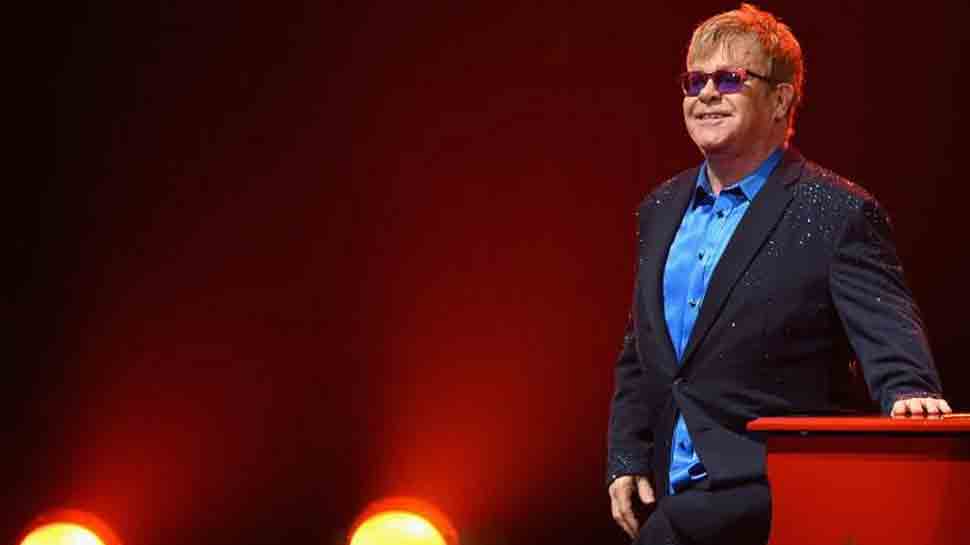 This biopic of the legend Elton John is very different. It is unconventionally and expertly mounted, giving an insight into the life of the performer.

Like Elton`s life, the narrative begins on a dramatic note. An outrageously dressed Elton barges into a psychotherapy session where he admits to his addiction and is prodded to tell his story, so that he may get relief from his maladies after the cathartic experience.

The narrative, in a typical trajectory of rise-fall-rise is told via dreamlike, fantasy flashbacks where Elton`s songs are used to comment on the action of the moment. It is thus a sort of a jukebox musical, told entirely in an ultra-flamboyant style, from John`s perspective. It aims to be seen as what amounts to a brave self-portrait.

His memories take him back to his childhood, when as a child, born Reginald Dwight (played by Matthew Illesley), he felt like an awkward, introvert kid who suffered because of his parents` (Bryce Dallas Howard and Steven Mackintosh), lackadaisical attitude. But being a prodigy on the keyboard and with support of his genial grandmother (Gemma Jones), his only source of affection in the household, he wins a scholarship to the Royal Academy of Music.

His reminiscences continue. As a teenager (played by Kit Connor), his stint as a local pub pianist and leader of a band called Bluesology to how he changed his name to Elton John when he met the record executive Ray Williams (Charlie Rowe). It is through Ray that John was introduced to Bernie Taupin (Jamie Bell), who became his lyricist and best friend, and they are on their way to fame.

He recalls when the problem begins. Bernie is the friendly rock of his life, but alcohol, drugs and sex threaten to waylay him, especially in regard to his relationship with lover John Reid (Richard Madden). How he hits nadir and then rises like a phoenix to lead a sedate life, is the crux of the narrative. Unfortunately, the last act, compacted by just slides telling us about Elton`s rise from the dumps appears rushed and obligatory.

The narrative in screenwriter Lee Hall`s screenplay gives a rather smug depiction of John`s triumph over the personal adversities he struggled with even as he achieved fame. It drives home the facts of the singer`s underlying unhappiness. It is, of course, the lack of love he so desperately needed.

Musically, the film sticks pretty much to the greatest hits of Elton John with some terrific old numbers. The screenplay spends too little time on the actual making of the music. The only notable exception is when he attempts creating, "Your Song", in his mother`s house.

Visually, the film is a musical with a fantasy type of quality and it reflects in the actors` performances, whose foundation was established by Matthew Illesley and Kit Connor. The transition of the character by the actors is so smooth that you stay invested in the character.

Egerton is vibrant, charming and sincere. He slips into Elton`s uncharismatic skin naturally. He added a few pounds to play the part and did his own singing. He is aptly supported by the rest of the cast.

While Jamie Bell offers a performance that captures a genuine person, everyone else offers an over-dramatic, highly stylized act, reflective of the fantastical spin Hall and Fletcher put on the entire narrative.

Overall, this biopic may not be on par with Freddie Mercury`s "Bohemian Rhapsody", but nevertheless it is revelatory and will entice you to hear more of Elton John.

Chris Hemsworth reveals mementos he got to keep from 'Avengers: Endgame'