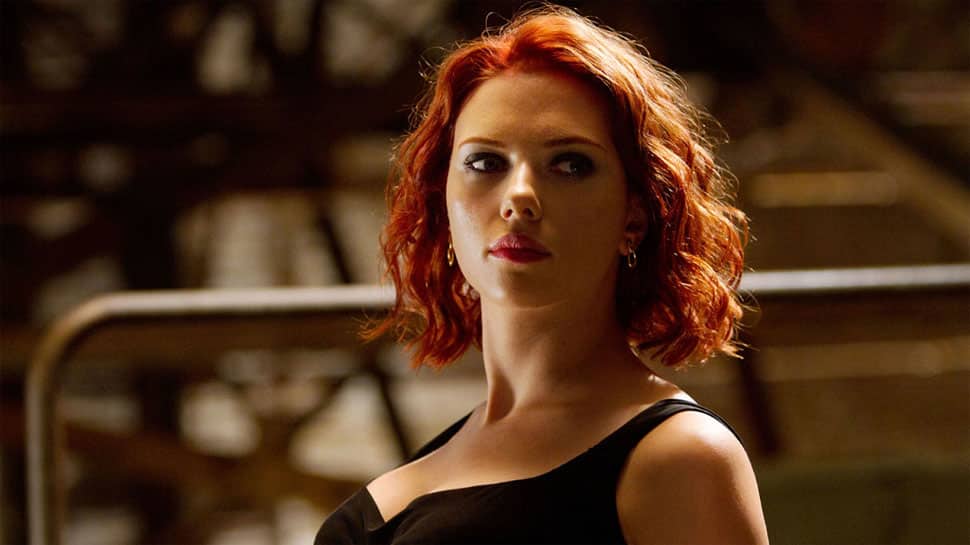 Los Angeles: Scarlett Johansson's Black Widow is back and she is ready to confront her past, as Marvel Studios gets ready to redefine the superhero universe with women power in focus.

The studio on Wednesday surprised fans by launching the teaser trailer of the standalone superhero film, which is the first film in the Marvel Cinematic Universe's phase four after "Avengers: Endgame" and the first film around Natasha Romanoff aka Black Widow.

"Black Widow" is set after the events of "Captain America: Civil War" but before the events of "Avengers: Infinity War". The film will trace the story of Romanoff, who will confront her past.

The trailer opens with a voice-over from Johansson as she says "I used to have nothing. But then I got this job, this family. But nothing lasts forever".

She then goes on to hint the plot of the film by mentioning "I've lived a lot of lives but I'm done running from my past".

In the teaser trailer, Romanoff meets her sister Yelena (essayed by Florence Pugh) and the rest of her assassin family, including David Harbour's Red Guardian (the Russian super-soldier who has a history with Romanoff) and Rachel Weisz's character Melina ( a veteran spy).

If one goes by trailer, she will bring the family together. She says "We have unfinished business. We have to go back to where it all started".

Directed by Cate Shortland, "Black Widow" will also feature Taskmaster, a popular character from the Marvel Comics. It will be his first live-action film appearance. It is not known who will portray the villain.

It is being reported that actor Robert Downey Jr will be back as the enigmatic superhero Iron Man in the Marvel Cinematic Universe with "Black Widow". The characters will be back as "Black Widow" is a prequel taking place ahead of the events of "Endgame". It's unknown how big Downey Jr's role in the film will be.