Holland, who portrays the role of Spiderman in the film, took to social media and expressed his gratitude to the fans who supported the film. 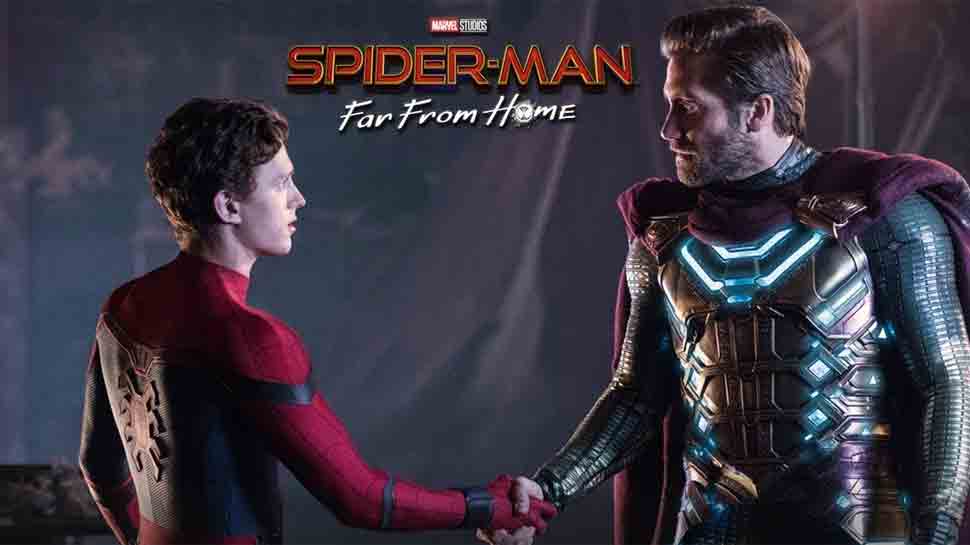 New Delhi: Actor Tom Holland has penned down a heart-touching message for his fans for flooding his latest release 'Spider-Man: Far From Home' with love and appreciation.

The Jake Gyllenhaal starrer Marvel film has been doing exceptional business ever since its release on July 5. It has managed to impress audience who have expressed their appreciations by overloading social media with tweets and posts praising the actors and film alike.

Holland, who portrays the role of Spiderman in the film, took to social media and expressed his gratitude to the fans who supported the film.

In addition to its international collection, the superhero film is continuing its winning streak at the domestic box office too.

The movie, which opened to good reviews, performed remarkably well on its first day by earning Rs 10.05 crore and continued performance during the following days.