The film adaptation of Stephen King's classic novel 'It' has shattered numerous records and has bagged the biggest opening ever for a horror movie. 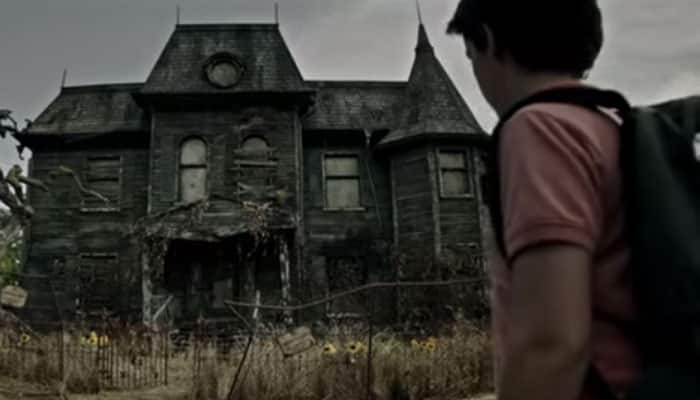 Los Angeles: The film adaptation of Stephen King's classic novel 'It' has shattered numerous records and has bagged the biggest opening ever for a horror movie.

The supernatural horror film has brought in an estimated 117.1 million USD for Warner Bros. and new Line Cinema at the North American box office this weekend on its first release.

Not only in North America, the horror film is also a hit overseas, launching to record $62 million from 46 markets for a global start of $179.2 million.

'It' was also the third biggest opening of the year after Disney's ' Beauty and the Beast' and Marvel's 'Guardians of the Galaxy Vol. 2.'

'It' has been directed by Argentine filmmaker Andres Muschietti, who is known for the 2013 horror film ' Mama.'

It is the second-biggest opening for an R-rated film behind Deadpool's three-day debut of $132.4 million, while its massive $51 million Friday actually beat Deadpool's $47 million.

New Line's horror film 'Annabelle: Creation' came in No. 4 despite competition from 'It,' earning an estimated $4 million from 3,003 locations for a North American cume of $96.3 million.

'It,' the R-rated film adaptation of Stephen King's novel - about a group of misfit kids in the 1980s, seven young outcasts in Derry, Maine, are about to face their worst nightmare -- an ancient, shape-shifting evil that emerges from the sewer every 27 years to prey on the town's children. Banding together over the course of one horrifying summer, the friends must overcome their own personal fears to battle the murderous, bloodthirsty clown known as Pennywise.