At the festival, a video montage will honour the actor and his 50-year career in film and TV. 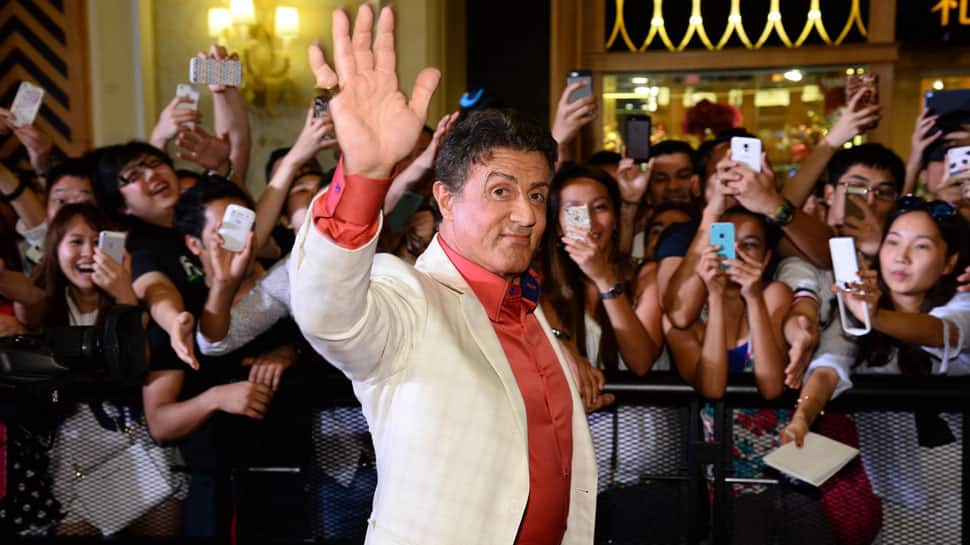 The film, scheduled to release on September 20, will mark the actor's fifth and final outing as the action character, John Rambo.

In a statement, the festival organisers said Stallone will share exclusive images from the film during a special screening in the Palais des Festivals on May 24.

At the festival, a video montage will honour the actor and his 50-year career in film and TV.

A world premiere of Stallone's first outing as the titular role in Ted Kotcheff's "Rambo: First Blood" will also be held in 4K at the Grand Theatre Lumiere.

The film was restored frame by frame in the respect of the artistic choices of the original production.

"Last Blood", directed by Adrian Grunberg from a script by Stallone and Matt Cirulnick, will see Rambo living on a ranch in Arizona, deeply troubled and wrestling with PTSD as he picks up casual work wherever he can.

When longtime family friend and estate manager Maria informs the former soldier that her granddaughter has gone missing after crossing into Mexico for a party, he sets off with her to find the youngster.

In pursuit, Rambo uncovers a sex-trafficking ring and teams up with a journalist whose half-sister has also been kidnapped. He must deploy all his skills to save the girls and bring down a vicious crime lord.

The 72nd edition of the Cannes Film Festival will run from May 14 to 25.