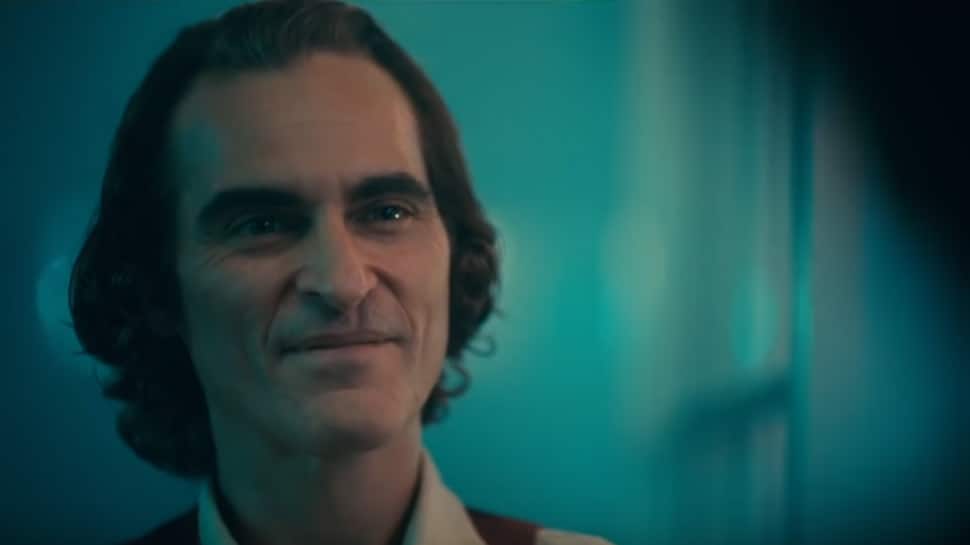 Phoenix will be honoured at the ceremony scheduled to take place at September 9 at the Fairmont Royal York, reported Variety.

"Displaying both raw instinct and consummate technical skill, Joaquin Phoenix is the complete actor, and one of the finest in contemporary cinema," said Cameron Bailey, festival co-head in a statement.

The statement further praised the actor and added, "Over three decades, he has brought a piercing truth to each groundbreaking role. TIFF is thrilled to be celebrating an artist of his calibre with this inaugural award."

The upcoming festival will also honour filmmaker Taika Waititi with the TIFF Ebert Director Award.The 44th Toronto International film festival will commence on September 5 and will run till 15th.