When 'Joker' Joaquin Phoenix was almost cast as Batman

Aronofsky said that he wanted to re-invent Batman and suggested Phoenix as the leading role, reportedly. 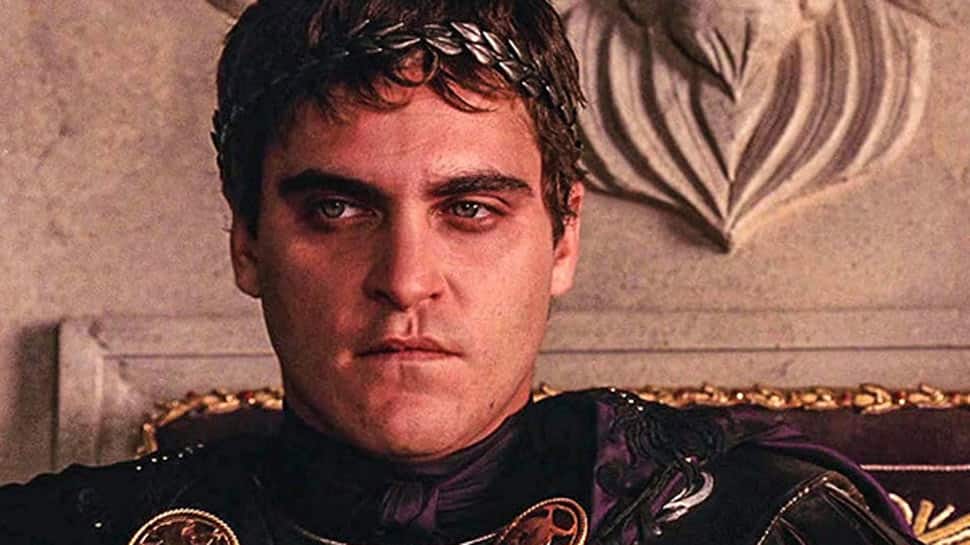 Los Angeles: "Joker" star Joaquin Phoenix was almost cast as Batman way back in the nineties.

After George Clooney's 1997 outing as the caped crusader in "Batman & Robin" flopped, "Black Swan" director Darren Aronofsky was tipped to direct a new Batman film, and Phoenix was his first choice for the role.

Aronofsky said that he wanted to re-invent Batman and suggested Phoenix as the leading role, reports aceshowbiz.com.

"The studio wanted Freddie Prinze Jr. and I wanted Joaquin Phoenix. It was a different time. The Batman I wrote was definitely a way different type of take than they ended up making," Aronofsky tells Empire of his plans for "Batman: Year One".

He added: "The Batman that was out before me was 'Batman & Robin', the famous one with the nipples on the Batsuit, so I was really trying to undermine that, and reinvent it. That's where my head went."

However, Aronofsky's vision of Batman never got realised because the project never went into production.

Nearly a decade later after "Batman & Robin", Christopher Nolan would revive the caped crusader with "Batman Begins" in 2005, the first of his genre-bending "Dark Knight" series of blockbusters. Christian Bale essayed Batman and his alter ego Bruce Wayne in Nolan's trilogy.

Meanwhile, the title "Batman: Year One" has been used for an animation film, released in 2011 and directed by Lauren Montgomery and Sam Liu.

While Ben Affleck played Batman in "Batman v Superman: Dawn Of Justice" and "Justice League", Robert Pattinson will be taking the role in Matt Reeves' upcoming film "The Batman".