The matter came to light following a police complaint was filed in Indore. 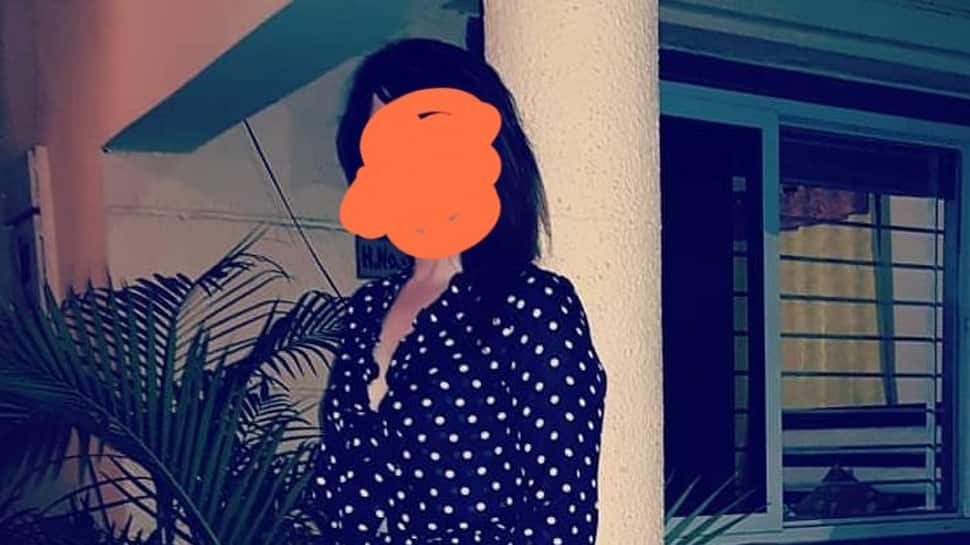 New Delhi: Bhopal Police has busted a gang of extortionists who used to 'honey-trap' politicians and high-ranking government officials by making objectionable videos to blackmail them. Three women associated with the gang were also arrested, police said.

The matter came to light following a police complaint was filed in Indore. According to the complainant, a threat call was made in Indore by the gang, who police claim had already targeted several politicians and high-rank police officials in Bhopal.

The police also claimed that several relatives and close aides of politicians also became the target of the racket.

The complainant told the police that a woman was blackmailing him after befriending and discretely recording his private moments.

According to sources, the ATS launched an investigation and on Wednesday night detained three women from different locations. All of the arrested women had political links and one of them was a tenant at the house of Panna district MLA.

One of the women is a resident of Sagar and runs a lady garment shop. A few years back, an objectionable video clip of her and a driver had gone viral after which she moved her base to Bhopal and since then, has been residing there.

The police said it has seized laptops, mobile phones, documents and recovered several objectionable video from their possession.