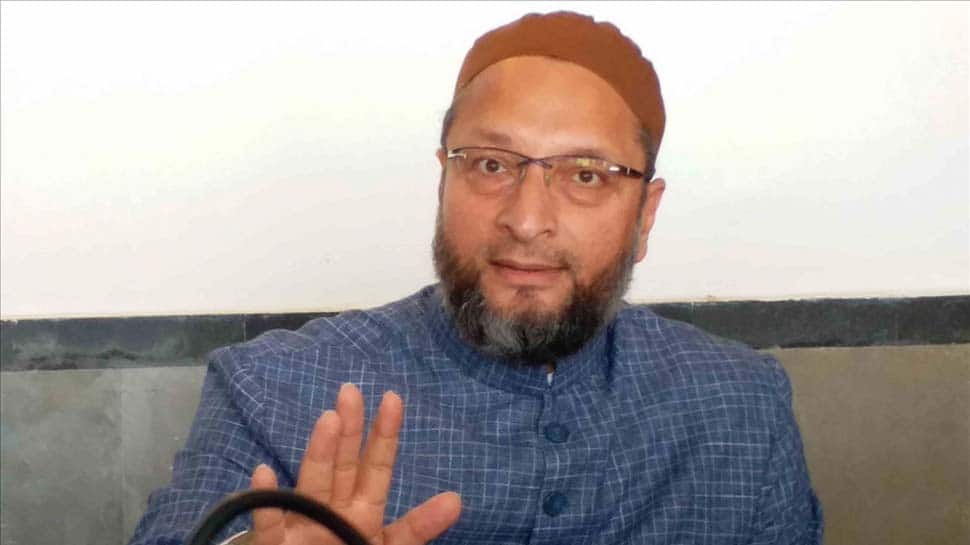 Addressing a large gathering of Shia Muslims at Jalsa Yaad-e-Hussain event in Hyderabad's Yakutpura ahead of Muharram 2019, Owaisi warned not the community not to get too “close” to Prime Minister Narendra Modi or the BJP.

Owaisi's comment came days after a war of words broke out between him and Assam Finance Minister Himanta Biswa Sarma on Twitter over the National Register of Citizens (NRC).

"The Minister of Assam has shown his ignorance about the Indian Constitution and his arrogance because he believes in the ideology of Hindutva. The word `religion` is mentioned nowhere in our citizenship laws," Owaisi he had said.

Several factions of Shia Muslim community supported the BJP during the general elections 2019. Shia cleric Kalbe Jawwad even praised the Modi government for its "outreach to the minorities" and said that the Muslims were safest under their rule.

Uttar Pradesh Shia Waqf Board Chairman Waseem Rizvi also wrote to PM Modi, urging him to shut all madrasas across the country so that students are not influenced by it. "If madrassas are not shut, in 15 years, more than half of the Muslim population will be supporting ISIS. It has been seen worldwide that to promote any mission, children are targeted. As it can be seen, ISIS is trying to build its stronghold in Muslim dominated areas across the world.