UP Shia Waqf Board chief Waseem Rizvi asks PM Modi to shut all madrasas, claims ISIS ideology being promoted there

He also claimed that by going to madrassas, students are cut off from the society. 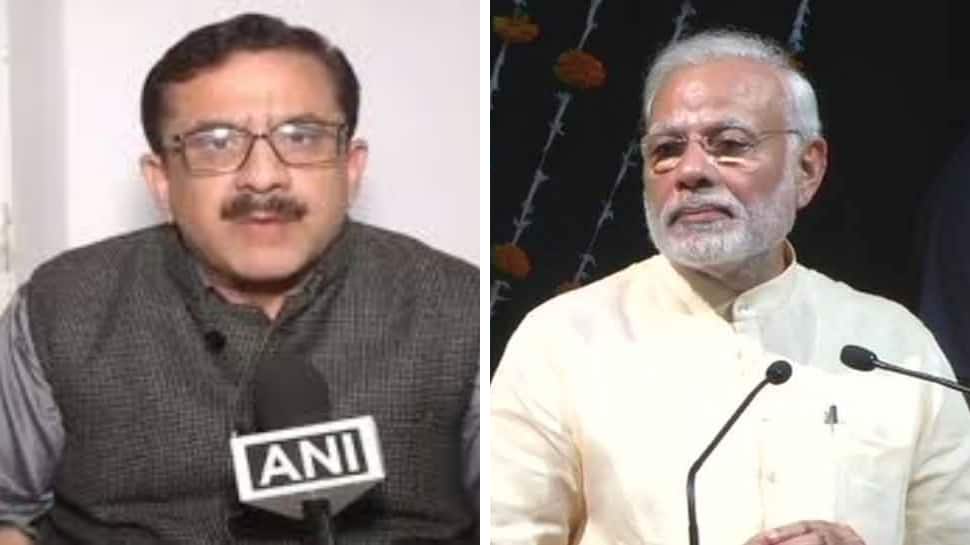 To bring an end to this, Rizvi has written to Prime Minister Narendra Modi asking him to shut all madrasas across the country so that students are not influenced by it.

"If madrassas are not shut, in 15 years, more than half of the Muslim population will be supporting ISIS. It has been seen worldwide that to promote any mission, children are targeted. As it can be seen, ISIS is trying to build its stronghold in Muslim dominated areas across the world.

UP Shia Waqf Board Chairman Waseem Rizvi writes to Prime Minister Narendra Modi asking him to shut madrasas across the country as ISIS ideology is being promoted there to influence the students. (pic 1- File pic of Wasim Rizvi) pic.twitter.com/uAyL1cVGxJ

He also claimed that by going to madrasas, students are cut off from the society. "Students in the madrasas are being kept away from formal education and also being cut off from other religions. In the name of Islamic education, these students are being infested with extremist ideologies. This is harmful for our Muslim children as well as the country," Rizvi said.

"Madrasas should be shut at primary level and if after passing out of school, if they want to know more about the culture, they can join it then," he added.

Kisan Aandolan: People involved in the movement first gave liquor to the villager and then burnt alive