Adaptability will be the key at ICC Men’s Cricket World Cup 2019 and England captain Eoin Morgan hailed his side’s composure after they fought past South Africa to open their home tournament in style. 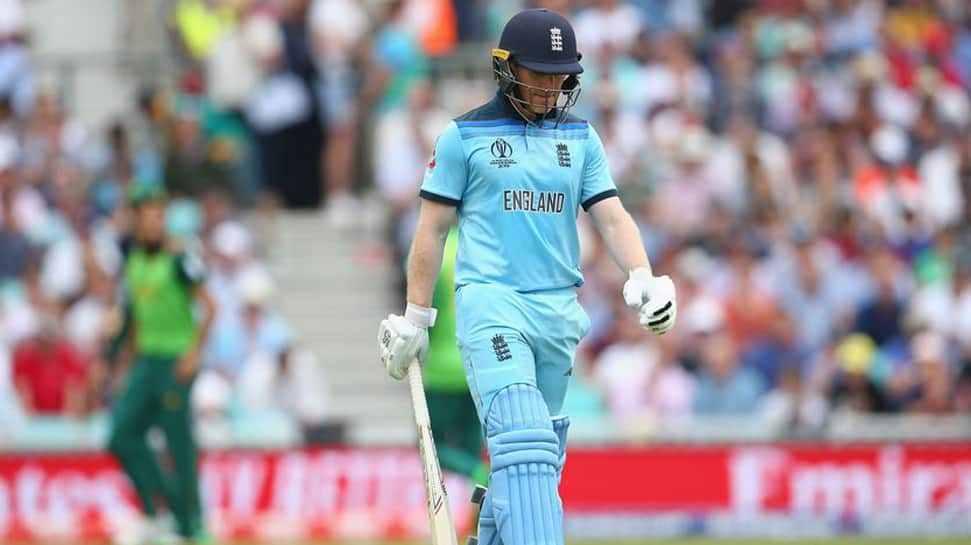 Adaptability will be the key at ICC Men’s Cricket World Cup 2019 and England captain Eoin Morgan hailed his side’s composure after they fought past South Africa to open their home tournament in style.

England lost the toss and were forced to bat on a green-tinged surface but South Africa sprung a surprise, selecting leg-spinner Imran Tahir to bowl the first over.

He removed Jonny Bairstow with just the second ball and from then on England struggled to score as fluently as they have become accustomed to doing so on a slow surface.

The hosts’ power game with the bat has dominated much of the pre-tournament talk, with whispers of them reaching 500 lingering in newspaper columns, but they struggled to find the boundary rope with regularity.

“I think given the nature of the pitch and the way South Africa bowled, we were struggling with our plan A game with the bat for some time and that emphasised how slow the pitch was,” said Morgan.

“You could not get away and we could not strike the ball like we would do for our plan A. One of the ways we have improved in the last two years is understanding conditions and we adapted really well here.

“We did not think we had enough runs but we thought we were on par. It is extremely pleasing. I would back us to lose four early wickets and still go at five an over.

“We have been at 20-5 before and put a reasonable score on the board, fought to the end and believed we can still win. If we lose wickets then we will adapt.”

South Africa’s run-chase got off to the worst possible start when Hashim Amla retired hurt after being hit on the head and, although he later returned, they lost regular wickets.

However, it was a moment in the field which caught the eye as Stokes made an outrageous acrobatic catch to dismiss Andile Phehlukwayo off Adil Rashid’s bowling.

“He has had a full day out and when he does it is entertaining. We see him do stuff like that in training all the time and you shake your head at it,” Morgan said.

“He was at his best today. He misjudged it at the start. He ran in, stopped and I thought it was way over his head and then the leap. I have only seen a catch like that from AB de Villiers before for Bangalore.

“I don’t know to describe it, it was unbelievable.”