The incident took place at 12.54 am when the train coming from Prayag was on its way to New Delhi. 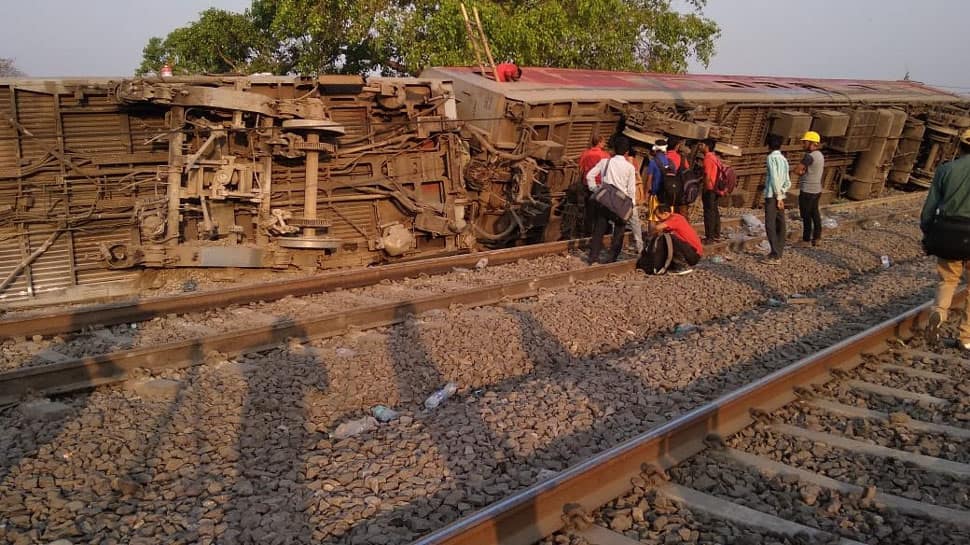 At least 14 people were injured after ten coaches of the Poorva Express derailed early on Saturday near Rooma railway station in Kanpur of Uttar Pradesh. Out of the twelve coaches that derailed, four of them have overturned.

The incident took place at 12.54 am when the train coming from Prayag was on its way to New Delhi. The train runs between Howrah and New Delhi. No casualties have been reported so far.

The investigation of the accident has been handed over to the Commissioner Railways Safety (CRF). Commissioner of Railway Safety AK Jain (Mumbai) will investigate the matter.

Uttar Chief Chief Minister has taken cognisance of the train accident and has directed the district administration and the police to provide all possible medical help to the injured and provide assistance to the stranded passengers.

Of the total injured 11 people has been discharged and three are still being treated at the Hallet Hospital.

A special train with 14 coaches will bring the remaining passengers by 11.30 am to the New Delhi Railway Station, informed the North Railway Chief Public Relations Officer (CPRO).

According to the CPRO North Central Railways, the down line (Delhi-Howrah) of the route has been cleared and the traffic will resume soon.

The CPRO added that the restoration of the up line (Howrah-Delhi) line will take time, and may be restored in the evening at around 4 pm.

The train was running at a speed of 100 km per hour. The cause of the derailment is yet to be ascertained.

The rescue operations began immediately as soon as the information was received. Around 10-15 ambulances reached the spot and evacuated the injured. They were rushed to hospitals for treatment.

A team of National Disaster Response Force (NDRF), comprising of 45 persons, has reached the spot for rescue operations.

The coaches that derailed are:  B1, B2, B3, B4, B5, A1, A2, HA1, S8, S9, a pantry car and a power car. The derailed coaches are Linke Hofmann Busch (LHB) coaches. The station comes under the Maharjpur Police Station in Kanpur Nagar.

The district magistrate, senior superintendent of police, inspector general and additional director general have reached the spot and are supervising relief and rescue operations.

The main route has been impacted due to derailment said ADG PR, Indian Railways.

Spot Visuals: Five coaches of Poorva Express, plying from Howrah to New Delhi, derailed near Rooma village in Kanpur at around 1 am today. pic.twitter.com/BX8CUPg2sk

The ADG PR, Indian Railways, Smita Vats Sharma, said, "No casualties, no serious injuries. All the passengers have been evacuated. Accident Relief Train (ART) & Accident Relief Medical Equipment (ARME) dispatched to the accident site. The main route has been impacted due to the derailment." 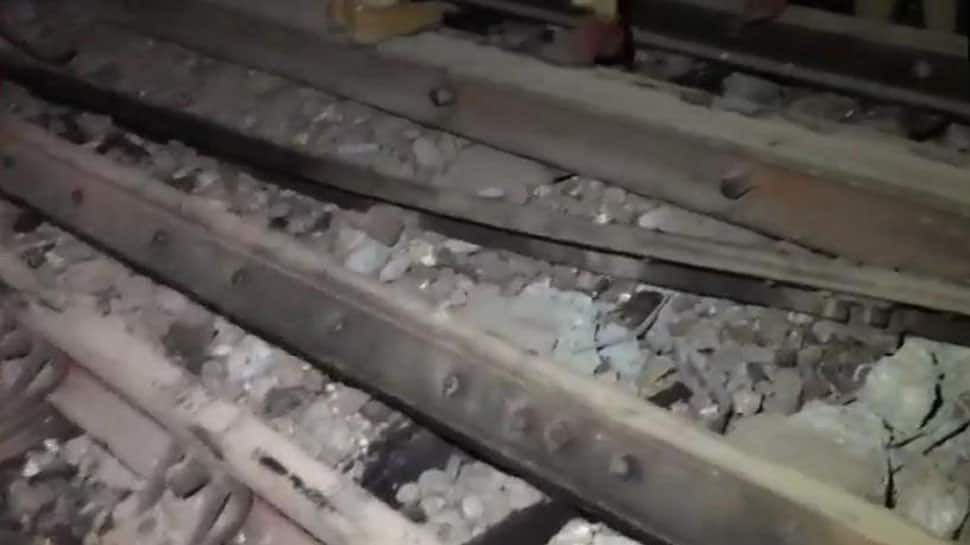 "Rescue operation underway. No casualties reported till now. Buses are being arranged to take passengers to Kanpur Central. Railway authorities have said that they are arranging a train for passengers from Kanpur to Delhi," said Vijay Vishwas Pant, District Magistrate Kanpur. 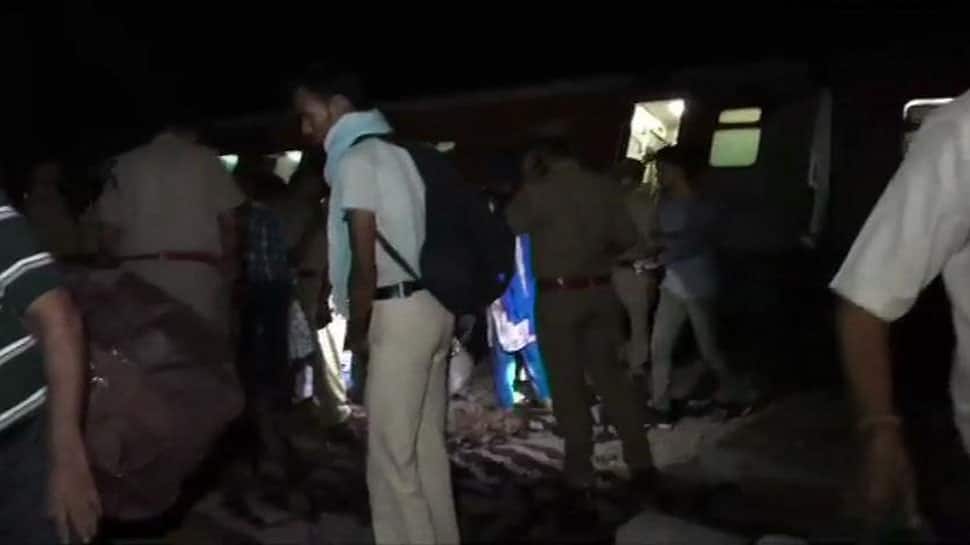 All passengers are being provided relief, assistance, help and medical aid.