The Unique Identification Authority of India (UIDAI) has sent notices to at least 127 people in Hyderabad to verify their Aadhaar enrolment documents in person and prove their claims of 'Indian citizenship'. 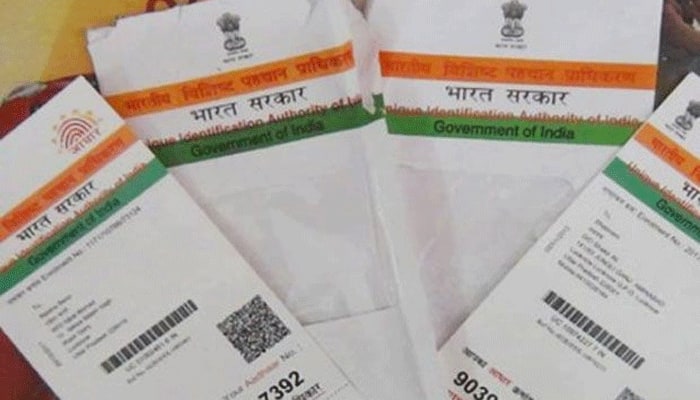 The Unique Identification Authority of India (UIDAI) has sent notices to at least 127 people in Hyderabad to verify their Aadhaar enrolment documents in person and prove their claims of 'Indian citizenship' or face a suspension or cancellation of their Aadhaar card.

The matter grabbed headlines after a letter sent to an autorickshaw driver went viral on social media on Tuesday (February 18). In the letter, the driver identified as Sattar Khan has been asked to appear before a UIDAI official on February 20 “with all necessary documents in original to prove all his claims of Indian citizenship”.

“If you are not an Indian national, prove that you have entered the territory of India legally and your stay is valid,” the notice, served under Rule 30 (Chapter VI) of Aadhaar (Enrolment and Update) Regulations, 2016, said. The notice also mentions a “complaint/objection”, without naming the person who objected to Khan’s Aadhaar enrolment.

The UIDAI defended the move saying that Telangana police has informed the Hyderabad office of UIDAI that 127 people obtained Aadhaar “on false pretences” and were illegal immigrants.

“In the said notice/s, the residents in Hyderabad, 127 in number, were asked to appear before the deputy director on 20th February for a personal hearing. Since it may take them some more time to collect their original documents that they had submitted for obtaining Aadhaar, as informed by the state police, the UIDAI has postponed the personal hearing to May 2020,” the agency said.

“...Aadhaar has got nothing to do with the citizenship issue as such. Aadhaar is not a document of citizenship and UIDAI has been mandated under the Aadhaar Act to ascertain residency of a person in India for 182 days prior to applying for Aadhaar. Also, the Supreme Court of India in its landmark decision has directed UIDAI not to issue Aadhaar to illegal immigrants,” it added.