The training centres or launch pads are being used by terrorists to get extensive training to carry out commando-style operations and infiltrations. 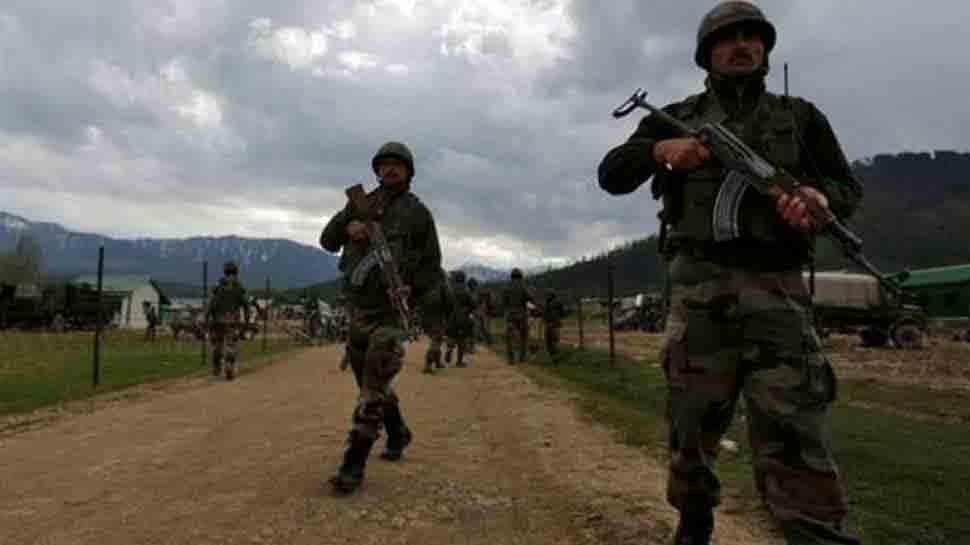 New Delhi: Days after the Indian Air Force carried out a major airstrike to eliminate Jaish-e-Mohammed training camp in Balakot, the Intelligence agencies have prepared a detailed report on the presence of active terror camps near military installations in Pakistan and Pakistan-occupied Kashmir.

As per the Intelligence agencies, total 16 active terror camps have been identified in Pakistan, of which 11 camps are believed to be in PoK and hinterland. Of these 11, five are in Mujjfrabad, Kotli and Burnala regions of Pakistan-occupied Kashmir.

The other five camps active in Pakistan, are located in Manshera and two in Punjab of Pakistan.

The training centres or launch pads are being used by terrorists to get extensive training to carry out commando-style operations and infiltrations. Terrorists are reportedly getting trained for IED Blast, sniper attack, underwater strike capabilities and operating drones. As per reports, in the year 2018, at least 560 terrorists were groomed in these camps to carry out terror-related activities against India.

As per sources, India is planning to share the satellite image of terrorist hideouts and camps with other nations to shame Pakistan on the international platform.

The water combat training that is imparted to the terrorists in these camps poses a grave threat to India via sea. Earlier in the day, Navy chief Sunil Lanba said that India faced the threat of terror through seas. "We also have reports of terrorists being trained to carry out operations in various modus operandi, including through the medium of the sea," he said.

The Navy chief said this part of the world had witnessed multiple forms of terrorism in recent years and few countries in the region had been spared.

The global nature that terrorism has acquired in the recent times has further enhanced the scope of this threat, Lanba said.

India, however, faces a "far more serious" version of "state-sponsored" terrorism, he said. "We recently saw the horrific scale of the extremist attack in Jammu and Kashmir about three weeks ago. This violence was perpetrated by extremists aided and abetted by a State that seeks to destabilise India," the Navy chief said without naming Pakistan.