The Uttar Pradesh police have registered a complaint in the following matter under Section 376 and have arrested the accused in the matter. 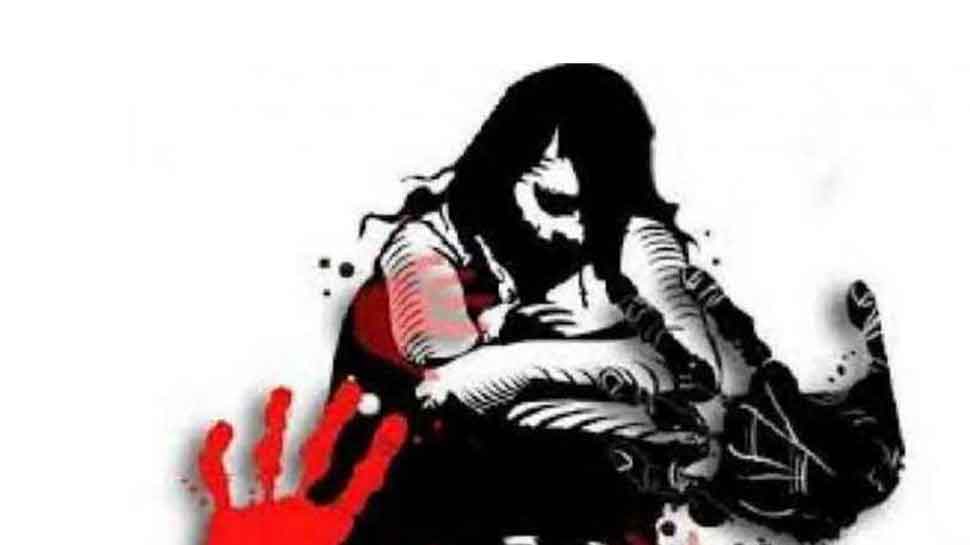 Lucknow: A 17-year old girl was raped in Kakoli Village situated in Lucknow, Uttar Pradesh, on Sunday (December 8). The teenage girl tried to commit suicide by consuming poison after she was raped. The rape victim is currently admitted in a trauma centre of King George's Medical University (KGMC) Lucknow where she is undergoing treatment.

The Uttar Pradesh police have registered a complaint in the following matter under Section 376 and have arrested the accused in the matter.

This is the second such incident reported within two days where a 16-year-old rape victim allegedly committed suicide in Uttar Pradesh`s Kanpur Dehat after being threatened by the accused on Friday (December 8).

The incident took place during the same time when the Unnao rape victim who had been set ablaze, died during medical treatment. According to the victim's family, three men allegedly abducted and raped the 17-year-old on November 13. She informed about the mishappening to the family on November 17 when she returned home. She was produced before a Magistrate on November 22 where she identified the three accused who were booked for rape on December 2.

In another incident which took place in Uttar Pradesh, a 30-year-old rape victim was attacked with acid by four men in Muzaffarnagar for refusing to withdraw her complaint of rape against them. The rape victim is also undergoing treatment at a Meerut hospital.