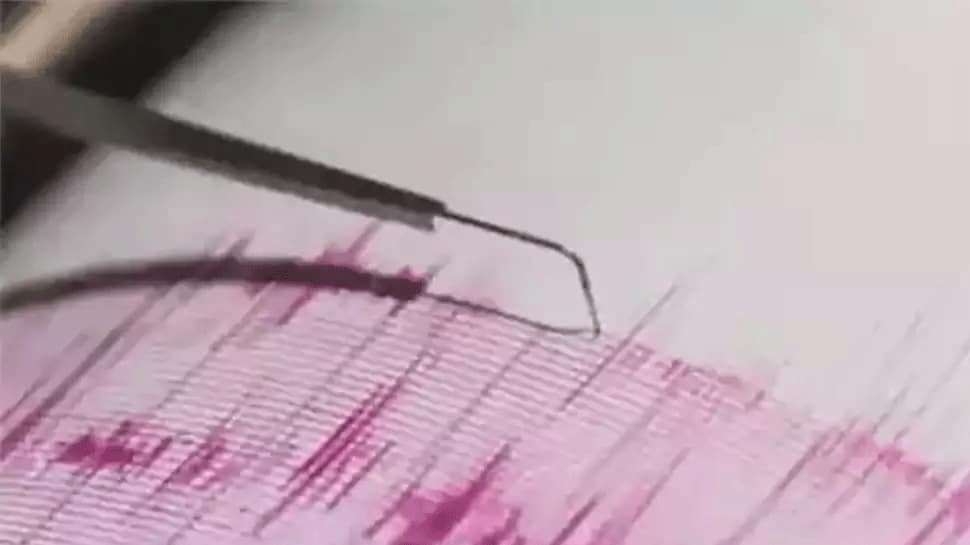 The epicentre of the earthquake was 8km East of Faridabad, Haryana, according to the seismologists.

The quake hit around 4.24 PM, triggering panic among the local residents, who rushed out of their houses for their safety.

There was no report of any loss of life or property so far.

A low-intensity earthquake of magnitude 2.2 had hit Delhi on May 15. Mild tremors were felt in the Pitampura locality of Delhi.

So far, this was the fifth such earthquake to have hit the national capital territory in a month and the third one in May.

Of the five seismic zones, Delhi falls under the fourth zone.