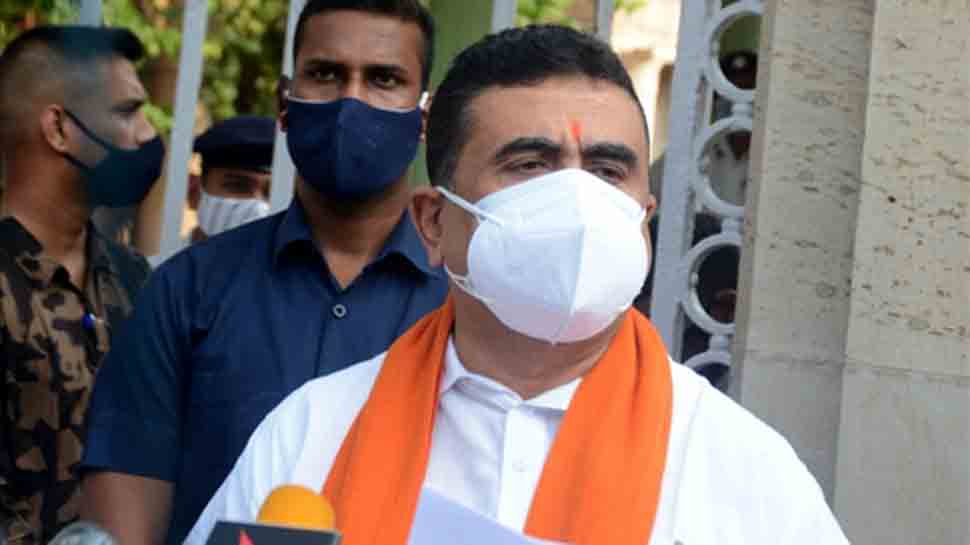 The two associates were identified as Sk Amir alias Arman Bhola and Arunava Kuity. The police also recovered seven live rounds of fire from their possession.

Meanwhile, BJP leader and Leader of Opposition in State Assembly Suvendu Adhikari holds a meeting with party MLAs over post-poll violence in the state. Earlier in the day, he had informed that a delegation of party MLAs will meet West Bengal Governor Jagdeep Dhankhar today to discuss the law and order situation in the state.

Taking to Twitter, Adhikari wrote, "A big delegation of BJP MLAs will meet the Honourable Governor Jagdeep Dhankhar today to apprise him of the several inappropriate incidents happening in Bengal and discuss other important matters at 4 pm in Raj Bhavan, Kolkata."

Informing about the meeting, the Governor wrote, "Opposition delegation led by Sri Suvendu Adhikari, Leader of the Opposition in the West Bengal Legislative Assembly will be calling on the Governor of West Bengal at 4 p.m. today as regards the grave law and order situation @MamataOfficial in the State of West Bengal."

Adhikari will be meeting the governor for the second time this month.

Earlier he met the governor and submitted a representation about unabated post-poll retributive violence.

Amidst all, Trinamool Congress (TMC) MP Mahua Moitra had accused the Governor of being a "puppet" of the Centre and alleged he had appointed relatives as officers on special duty in his personal staff.

Moitra said the Governor appointed six of his relatives in the Raj Bhawan through "Jugaad". Taking names, the TMC MP said Raj Bhawan`s website listed them as OSDs in his personal staff.