The duo was allegedly planning to carry out terror strikes in the national capital during Republic Day celebrations. 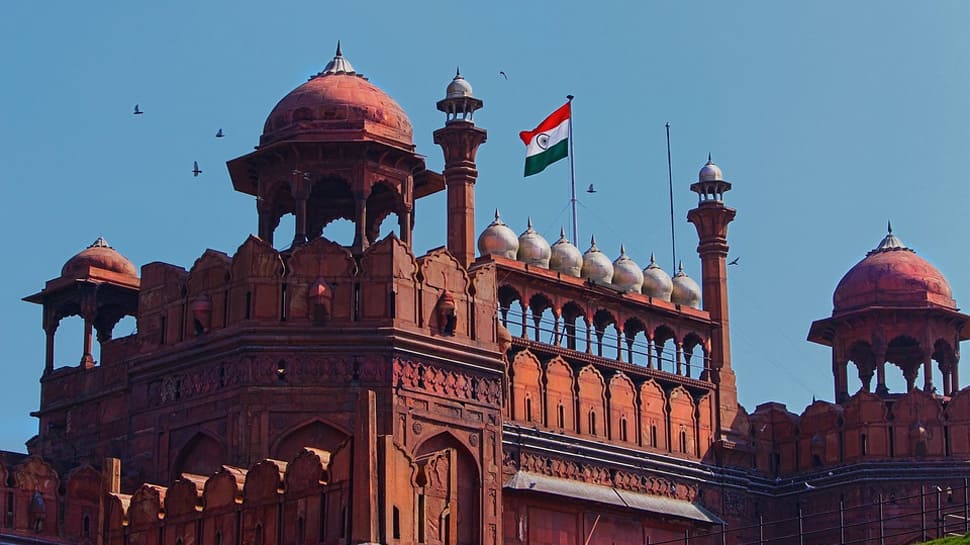 New Delhi: Two alleged Jaish-e-Mohammad (JeM) members have been arrested on charges of planning to carry out terror strikes in the national capital during Republic Day celebrations, Delhi Police officials said on Thursday.

Dilawar was arrested on the intervening night of January 20-21 after police got a tip-off from military intelligence that a house in Laxmi Nagar was frequented by suspicious persons, Deputy Commissioner of Police (Special Cell P S Kushwah said.

Police learnt that Dilawar would come near Rajghat to meet someone and accordingly a team was deployed there. Subsequently, he was arrested with incriminating material, he said.

It took the Delhi Police a few months to identify Dilawar, the DCP said.

A team was rushed to Jammu and Kashmir to nab his other associates. Two hand grenades were recovered from his house there, Kushwah said.

Bhat, who had carried out the recce of various places for terrorist strikes in Delhi, was also arrested from Bandipora, he said.

During interrogation, they revealed that they were JeM members and that Dilawar is the terror outfit's Ganderbal district commander, Kushwah said.

Dilawar told police that he was in touch with his Pakistan-based handler Abu Mauz through Telegram and WhatsApp, he said.

He further revealed that Mauz had given him more than a dozen hand grenades, a pistol and 30 live cartridges through an Aaqib, the DCP said.

Dilawar was asked to use those grenades on the armed and police forces in Jammu and Kashmir and in parts of Delhi to disrupt Republic Day celebrations, Kushwah said.

He told police that he had given two grenades to one Abid in Jammu and Kashmir and he used them to attack Army personnel of 5 RR in Sumbal, Bandipora on January 4, the officer said.

Dilawar also gave some grenades to one Shahbaz in Srinagar and to Bhat, Kushwah said.

Jammu and Kashmir police was informed about this network, following which Shahbaz was arrested on Tuesday, he said.

Dilawar came in contact with radical elements during a four-year course at a madrasa in sopore. He started chatting with these fringe elements on various social platforms, the DCP said.

Impressed by Dilawar's posts, Mauz communicated with him and radicalised him by sending various audio and video clips of JeM chief Maulana Azhar Masood, Kushwah said.

He said Mauz also instructed Dilawar to go to Delhi to conduct a recce of VIP areas, places of heavy footfalls in posh markets, vital places and gas pipeline to identify blast targets.

Dilawar was previously arrested in two cases of stone pelting in 2016 in the area of Sadar Ganderbal police station, he said.

India gets another eye in space as ISRO launches Kalamsat payload, Microsat-R