The Indian government is on high alert following the detection of new fast-spreading COVID-19 strain  in the UK few days ago. 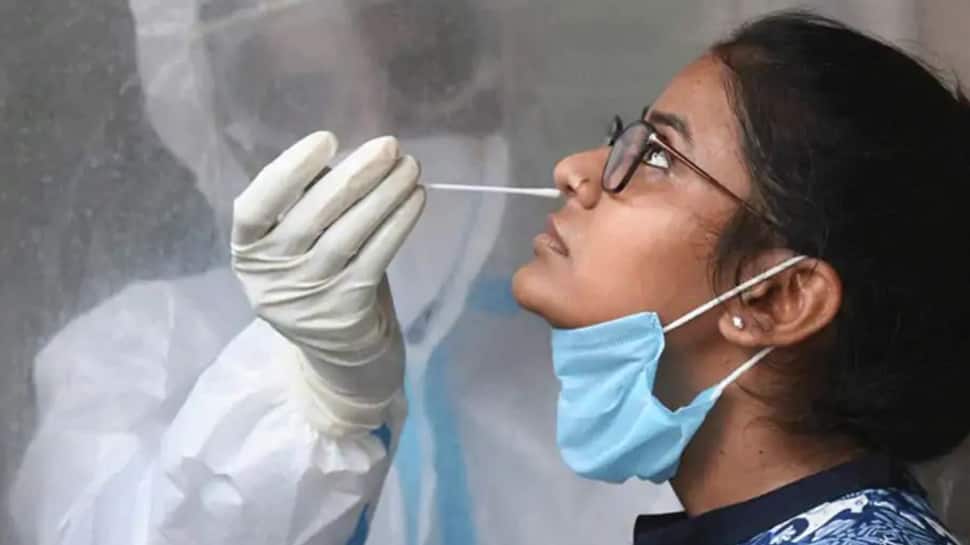 The Indian government is on high alert following the detection of new fast-spreading COVID-19 strain  in the UK few days ago. The Centre acted swiftly to ban all flights to the UK till December 31 and ordered that all UK returnees who had arrived in India in the recent days must be tested.

Kolkata has reported the first case of mutant Coronavirus strain as one of the returnees from the UK tested positive. He had been isolated since his return. He is presently quarantined at Calcutta Medical College and Hospital.

The cases of new COVID-19 strain have been detected in Delhi, Kolkata, Pune and Telangana.

On Monday, Union Civil Aviation Mnister Hardeep Singh Puri told the media that the ban on flights from the UK is likely to be extended. “I foresee a slight extension of the temporary suspension. I don’t expect that extension to be a long or indefinite extension,” he said.

Notably, the new COVID-19 strain is not limited to the UK only as it has now also spread in many other countries like the US, Denmark, the Netherlands, Australia, Italy, and Sweden.

The Indian government has now decided to test 5 per cent of all international passengers for the new mutated variant of coronavirus.

“This particular virus strain may have its own run- it has travelled to many countries - so we have to be very careful. Initially, it is easy to suppress the spread of the virus because the chain of transmission is smaller,” Dr VK Paul, a member of the Niti Aayog, said.

On Tuesday, a two-year-old girl who had returned to Uttar Pradesh's Meerut from the UK also tested positive for the new strain.

It is believed that the new Covid-19 strain is believed to 70 per cent more transmissible than the older strain but some scientists claimed that it is not as deadly as the previous strain. The new variant has also been found to affect children.