CBSE has said that the fake news and videos are spreading panic amongst students who are preparing for examinations. 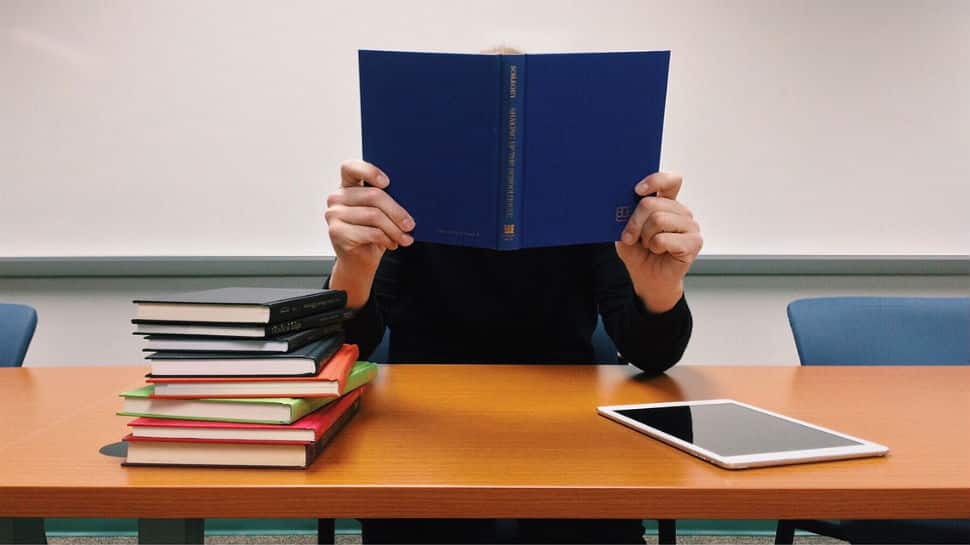 NEW DELHI: The Central Board of Secondary Education (CBSE) on Wednesday filed an FIR in connection with the circulation of fake videos on the internet about leakage of CBSE question papers.

In the FIR registered at Madhu Vihar Police Station in Delhi, CBSE has said that the fake news and videos are spreading panic amongst students who are preparing for examinations, PTI reported.

"The board has located a number of uploads available on YouTube falsely claiming to have access to the original question papers of subjects in which examinations are yet to be conducted such as Accountancy, Chemistry, Geography for Class XII and English, Mathematics and Science for Class X," a senior CBSE official told PTI.

"An FIR has been registered today in this connection and police has also been appealed to (take) suitable and strict action against the miscreants under relevant provisions of IPC and IT Act so that the sanctity of examination is not adversely affected," the official added.

The board has urged the students and parents to remain calm cooperate with CBSE in dealing with the situation.

It may be recalled that the question papers of CBSE Class 10 Maths and Class 12 Economics examinations were leaked last year. The incident has forced the Human Resources Development (HRD) Ministry to constitute a high-powered committee to examine the central education board's examination process.

The high-level panel was given the mandate to suggest measures to make the CBSE Board exam process "secure and foolproof through the use of technology".

The leak of Maths and Economics question papers had affected lakhs of students and resulted in massive protest across the country. A re-examination of the CBSE Class 12 economics paper was announced by the government but no re-test was conducted for Class 10 Mathematics paper.