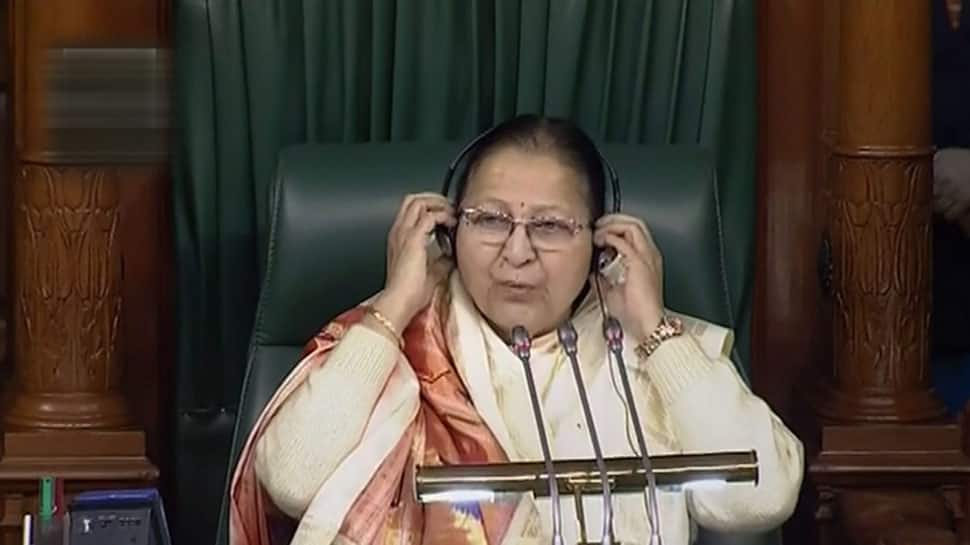 Along with them, Renuka Butta, who was elected from Kurnool in Andhra Pradesh on the YSR Congress Party ticket, was also suspended. Out of 39, as many as 31 AIADMK MPs including Deputy Speaker M Thambidurai have been suspended so far. As many as 24 members of AIADMK were suspended for five consecutive days on Wednesday.

The Speaker`s action came after these members while displaying placards, created a ruckus and disallowed functioning of the House. AIADMK members have been creating a ruckus over a dam being constructed in Karnataka, which they contend will hurt the interest of farmers in Tamil Nadu.

TDP members have been creating an uproar over the demand for special category status for Andhra Pradesh.The members were suspended by Mahajan under Rule 374(A) which empowers the Speaker to suspend erring MPs for five consecutive sittings.