The two friends were travelling in a car when their vehicle fell into a creek. 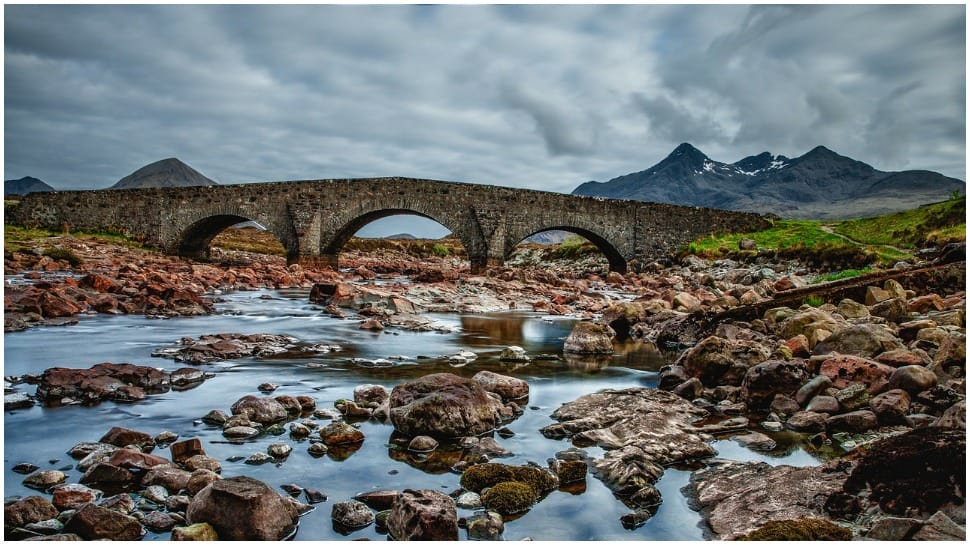 Marathi actress Ishwari Deshpande, 25, along with her friend Shubham Dedge, 28, has died in a car accident in Goa. The incident said to have occurred on Monday morning on the Baga-Calangute road.

As per reports, the two friends were travelling in a car when their vehicle fell into a creek. Because the car was centrally locked, they couldn’t come out of it and their deaths happened due to drowning. The place of accident was near the Arpora village.

Ishwari and Shubham were friends who had gone to visit Goa on September 15. They were childhood friends and were soon going to be engaged, say reports.

Ishwari had shot for one Marathi and one Hindi film, but they haven’t released yet.

Inspector Suraj Gawas, in-charge of Anjuna Police station told The Indian Express, “Primary investigation suggests that the mishap took place because the driver lost control of the car. After losing control, the car crossed over to the opposite corridor and again crossed over back before falling into a small creek. The fire brigade was called around 7 am. They managed to take out the car and the dead bodies of the two.”