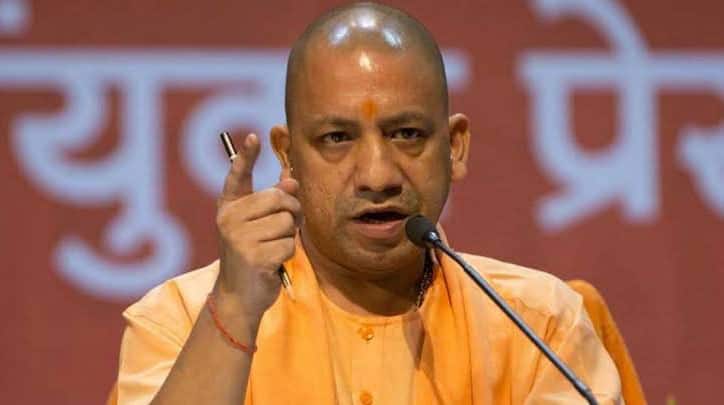 Lucknow: Angered over the increase in the rates of stubble burning, Uttar Pradesh CM Yogi Adityanath gave direction to the District Collectors to take strict action against the activity.

Stubble burning was a matter of deep concern this year post Diwali because of which the AQI of Delhi and neighboring states turned into hazardous levels.

Delhi CM Arvind Kejriwal had demanded neighboring states - Punjab, Haryana and Rajasthan to ban the activity of stubble burning. The matter was also highlighted by MPs of several parties in the ongoing Lok Sabha Winter Session.

Talking about the current scenario, the AQI level in Delhi turned out in poor category on Sunday morning (December 1), after showing an improvement in late November. The AQI level recorded at DTU, Delhi was at 281 at 9:00 am on December 1, according to the Central Pollution Control Board (CPCB).

On November 27, the AQI in the national capital had shown an impressive improvement and was found better than that of Mumbai, Ahmedabad and Pune, according to the government’s air quality monitoring service SAFAR.

Now, buy onions on loan in Varanasi by keeping Aadhaar card as mortgage