A woman passenger was found dead at the Delhi metro's Model Town station, after she allegedly committed suicide by jumping in front of a train, police said. 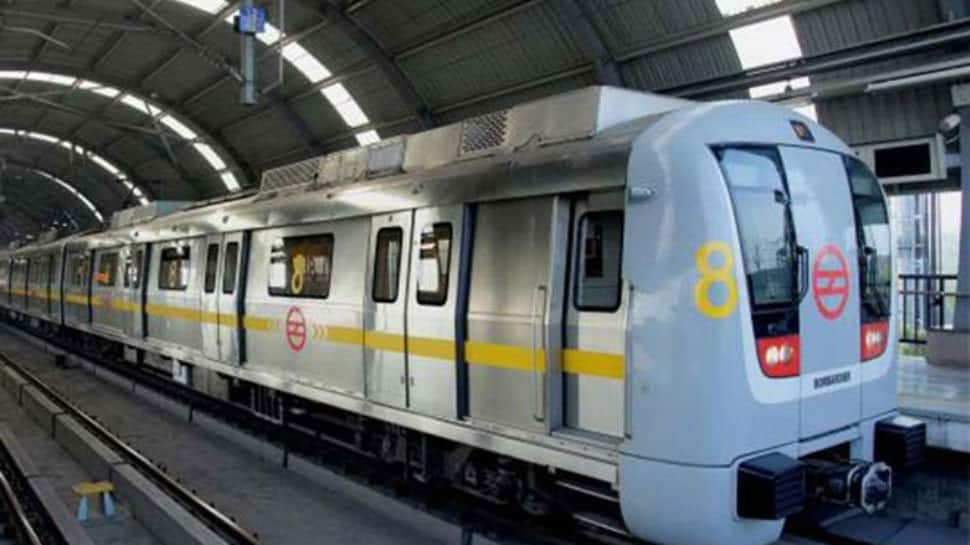 New Delhi: A woman passenger was found dead at the Delhi metro's Model Town station, after she allegedly committed suicide by jumping in front of a train, police said.

The incident took place on Saturday evening, which was captured on CCTV camera at the station. A 26-year-old woman jumped on the track as a speeding Metro train approached the station on Yellow line.

The deceased has been identified as Meenakshi Garg who lived in Delhi's Paharganj area and worked as an accountant. The police stationed at Azadpur metro station reached Model Town metro station and sent the body for postmortem.

A suicide note was recovered from the spot of the incident which claimed that no one was responsible for Meenakshi's decision.

The police have registered a case of suicide and launched an investigation into it. During the investigation, the deceased's family informed that she was receiving treatment for some unknown reason.

Notably, this is the third incident of suicide attempt reported in Delhi metro in the span of one week.

A 45-year-old woman allegedly committed suicide by jumping in front of an incoming train at Delhi Metro`s Jhandewalan station on September 2 morning, the police said. Though no suicide note was found, there are no signs of any foul play, they added.

Another man, 22-year-old private security guard, allegedly committed suicide next day, on September 3, by jumping before a train on the Blue Line between Akshardham and Noida Electronic City Metro station.